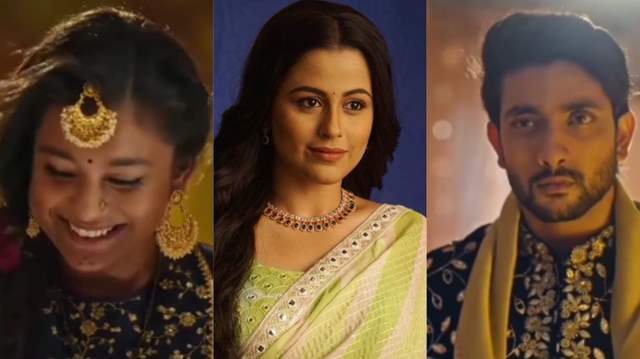 ‘Imlie’ on Star Plus is getting rave reviews from the viewers. The current track of the show revolves around the Rathore family agreeing for Arpita and Sundar’s relationship. However, Sundar’s mother is greedy and only want the alliance so that she can get huge amount of dowry from Arpita’s family.

India Forums was the first one to report that the upcoming episodes of the show will have the track of Aryan’s ex-girlfriend entering the show. Actress Vaibhavi Kapoor will be seen essaying the role of Aryan’s ex Jyoti. Jyoti and Aryan were in love four years ago but due to certain circumstances, Jyoti was sent to a rehabilitation while Aryan assumed that Jyoti is no more.

Now, as Imlie and Aryan are on the verge of accepting their marriage, Jyoti is all set to return to Aryan’s life. Since a couple of episodes, it has been established that a mysteries person is keeping an eye on Aryan.

In the forthcoming episodes, Aryan will go missing while Imlie will be on a run to search for Aryan. They’ll be in a forest while Imlie would panic and will look out for Aryan. During this sequence, Jyoti will enter and would meet Imlie.

As per sources, Vaibhavi has started shooting for the show. 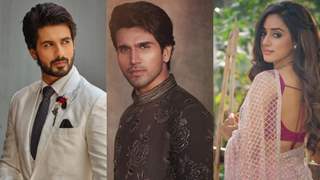 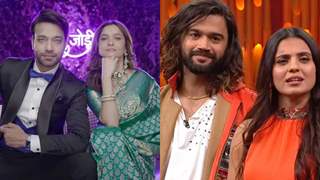 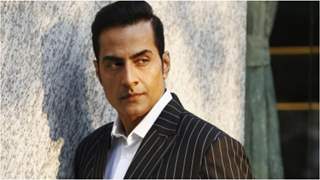 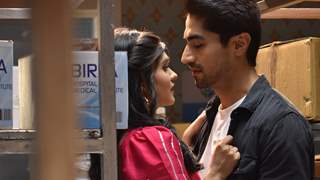 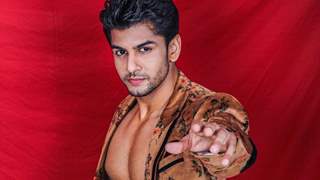 It’s difficult to digest the fact that the show is going off-air: ... 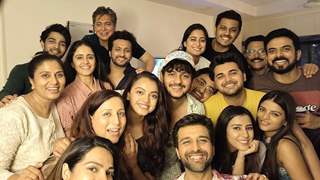 It’ll be a memory that will make me smile for the rest of my life: ...

+ 5
1 months ago I am really hoping this track will be handled with care. It can be very interesting and trp fetching if played right!

+ 5
1 months ago Loved the fact that when Aryan asked Imlie if he should stay or leave, she instantly hugs him tight indicating he is all she will ever need.

+ 5
1 months ago Have been seeing Ashique Singh Rathore since 100 episodes, now time to see Mehbooba Singh Rathore or Joganiya Singh Rathore in Action. Waiting too see Imlie realise Aryan's importance in her life.

+ 4
1 months ago Well the precap gave me devasena vibes but totally negative... but kya aur koi naam nahi Mila...seriously jyothi... isnt she the psychotic villain....I know it sounds better than imlie but jyothi ... i think i cant stand any other name opposite aryan...

+ 5
1 months ago Plus, where are Mr. and Mrs. Rathore going for Honeymoon? Shimla, Manali, Dehradun! Again such a joke, Billionaire going to these places for honeymoon. Isse acha bata dete ke Imlie and Aryan Rathore's ke farmhouse ja rahe hai to spend some quality time.

+ 5
1 months ago Sorry to say but India ke 1% billionaire mein se ek Mr. Aryan Singh Rathore and his dearest wifey appear to be wearing foothpath ka clothes in the precap. I am sure Fahmaan and Sumbul have better quality cloths in their wardrobes! Such a joke. Watching Imlie just for Fahmaan and Sumbul.