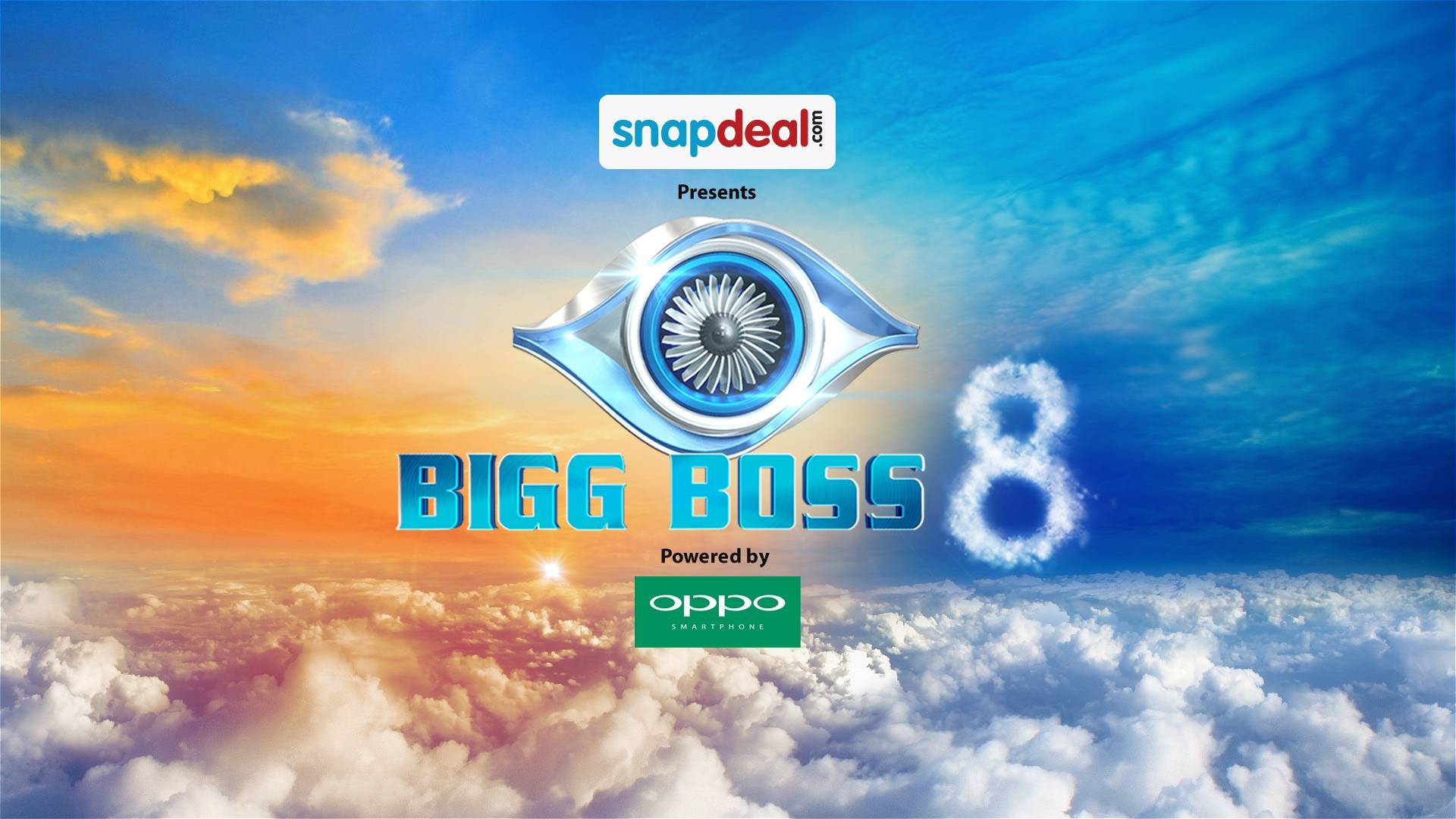 Colors Bigg Boss 8 is the talk of the town right now as the audiences are glued to their seats just to see some good controversial stuff in the show or as to who has actually come to play the game.
Well, besides the controversy, the viewers are even more eager to know about the brewing chemistry between the inmates. TellyBuzz had earlier reported about who is gelling well with which co contestant.
The next update that we have got for our viewers is that of Sukirti Kandpal and Arya Babbar's bonding. Arya was seen teaching Malayalam to Sukirti where she actually follows what Arya was saying. In this very informal conversation between Arya and Sukiriti, Arya confronts to her about his experience of being an assistant director for a Malayalam film. He asks to Sukirti to follow him with the sentence which means - Bigg Boss ka siren bajega toh chup ho jane ka!
It is always good to have knowledge about everything, haina?
Keep reading this space for more updates on your favorite shows.
Upasana Patel

6 years ago Love u forever Sukirti Kandpal God bless you

6 years ago Good Morning Sukirti Kandpal Have a nice day full of laughter & joy..you are so smart, confident, gorgeous, talented, professional & down to earth..God bless u & Keep shining..love you LOT SUKU