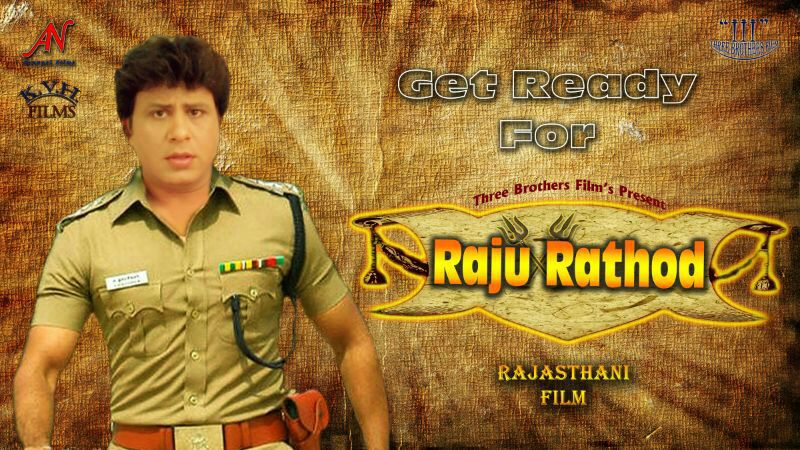 The couple is one of the sweetest Jodi of Tinsel town and there love for each other was seen in Nach Baliye  5. Yes, we are talking about Arvind Vaghela and Neelu Vaghela. The audience have been waiting for the couple to be seen together on-screen. Well, their wait is now over as soon the cute couple will be seen together acting in a film.

We got in touch with Arvind Vaghela who is the husband of a famous TV actress Neelu Vaghela who is seen in Star Plus' Diya Aur Baati Hum to know about the movie and character.

He says, "Yes I am playing the lead role in a Rajasthani film, Raju Rathore. I will be playing the role of a police officer who brings peace in the village and my wife Neelu will be seen as a social worker. Raju Rathore is an action-comedy film."

He further adds, "It's good to work with my wife again, I still hear from people that you both are the winners of Nach Baliye 5. It feels great to get such kind of response and love from the audience."

We wish the couple all the best for there film and future endeavors!

RajeshriS 6 years ago Neelu ji keep rocking
All the best for your movie..

--VS-- 6 years ago All the best Neeluji and Arvindji for your movie.
Diya aur Baati hum rockzzz

dabh9 6 years ago All the best
Tfs article