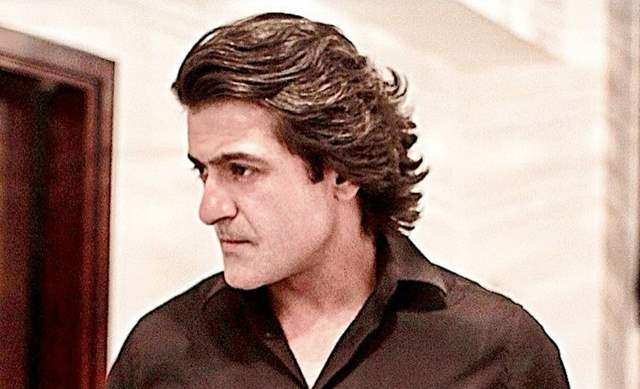 The drug case related to Bollywood continues to get murkier with every passing day by where on one hand, Shah Rukh Khan's son, Aryan Khan continues to be in custody as of now with no positive updates coming for him anytime soon.

And now on the other hand, actor Armaan Kohli, who was also arrested in the drug bust at his residence witnessed an update in his case. Kohli is currently under remand for his alleged involvement in another NCB drugs bust a few weeks ago.

Latest report suggests the next hearing on Armaan’s bail application is slated to be held on October 13. The actor has been locked up in Arthur Road jail for over nearly two months, as he was arrested by NCB in August for possession and consumption of drugs.

The NCB has maintained that Kohli is facing serious charges, and that apart from just consumption, there are several other charges levelled against him, too. The NCB has started a zero-tolerance campaign against drugs and has been conducting several raids to clean up the city against the menace.

Kohli is the son of celebrated director Rajkumar Kohli and became popular post his stint in Bigg Boss Saath 7 on the small screen. Interestingly, Khan was recently sent to Arthur Road Jail where Kohli has been in for months now.