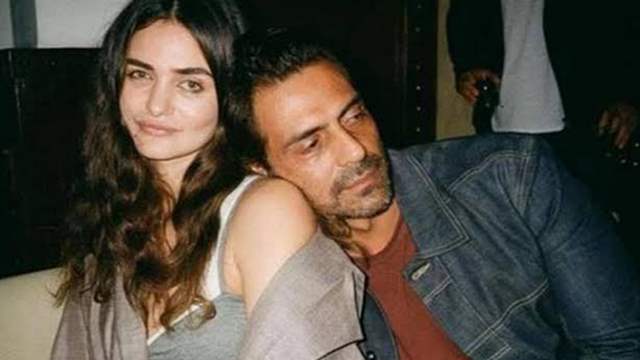 Bollywood actor Arjun Rampal has come under the scanner of the Narcotics Control Bureau, the anti drug agency that is probing the alleged drug nexus in Bollywood.

Arjun Rampal and girlfriend Gabriella Demetriades have been summoned by the NCB, confirms an official. This comes right after the actor’s residence in Mumbai was raided by NCB officials.

As reported by ABP News, the NCB has seized Rampal’s electronic gadgets and asked the couple to join the drugs probe on November 11, 2020.

The NCB searched Rampal’s building Capri Heights in Mumbai, the same building in which actor Sushant Singh Rajput used to live before he moved to the Bandra house, where he was found dead.