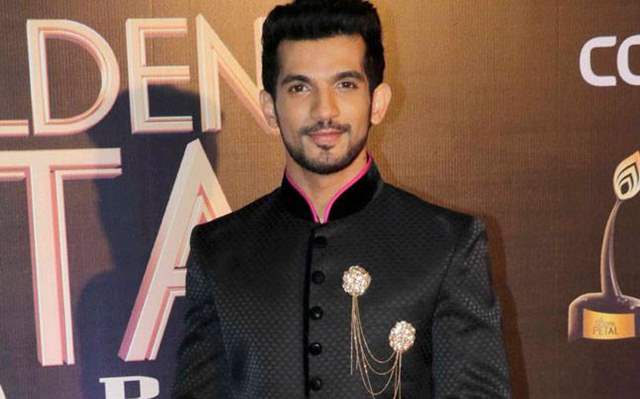 Naagin, is currently one of the finest shows on television and continues to rake in huge numbers. It has successfully put together 5 seasons, the current one featuring an ensemble cast of Mohit Sehgal, Surbhi Chandna, and Sharad Malhotra in lead roles. It all started with Arjun Bijlani, Mouni Roy and Adaa Khan in the first season, however, it was an experiment after all.

Recently, Arjun got talking about what went knto the show earlier and how he reacted in the first place when he was first offered the show. The actor added how he was taken aback by the news of being approached for a show like Naagin and was wondering what would he do. However, he added how it was Ekta Kapoor's conviction and while no one knew it'll fair so well, it was an experiment. He added how it was Ekta's baby and she wanted things in a certain way and so they followed the brief and it has now become one of the biggest shows of the decade.

The actor was working on Meri Aashiqui Tumse Hi back then and he also spoke about how the hard work that has gone into the show over the seasons must have only increased, if not equal.

What do you have to say about his views? Drop your comments in the section below.

Arjun Bijlani on music video with Reem Shaikh: I feel Ishq Tanha has a ...

Arjun Bijlani and Reem Shaikh in Ishq Tanha is a soulful love story ...