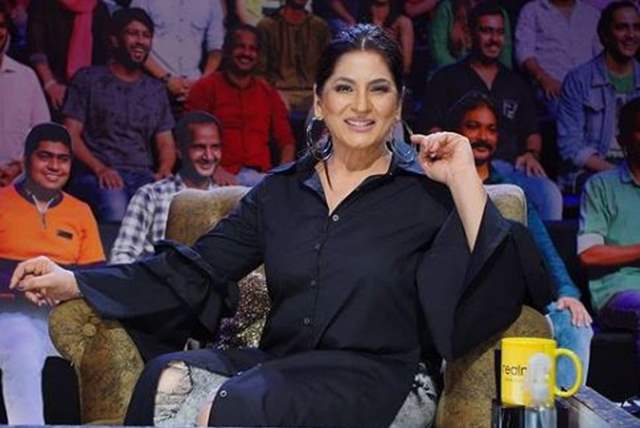 The staple of an array of viewers sitting at home on weekends and switching on Sony TV for a good time and laughs has been missing for a while now. As we know, that one of the most loved shows on the tube, The Kapil Sharma Show has been on a season break for a few months now. After returning with Season 2, the show was on-air for over two years before it took a break back in January 2021.

However, after all these months, the show is finally coming back with a new season as it was the case always. And while the regulars are also returning there were rumors that special guest of the show, Archana Puran Singh won't be returning for this season. However, none other than Singh herself has denied all these rumors.

As one would remember, Singh took over politician and former cricketer Navjyot Singh Sidhu's place a couple of years ago after the latter had to forcefully step down due to an array of controversies. 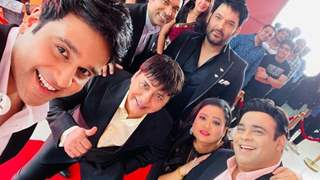 'The Kapil Sharma Show' includes a new member to the team - Sudesh ...

Aditya Narayan, Tejasswi Prakash & others to begin shooting for 'The ...

2 months ago Kapil choose her? The show is based on him but he is not the producer...SK productions pays her salary so they choose her .

2 months ago Funny, why would she quit when she is getting paid so much by just sitting and giggling out-load oh and clapping