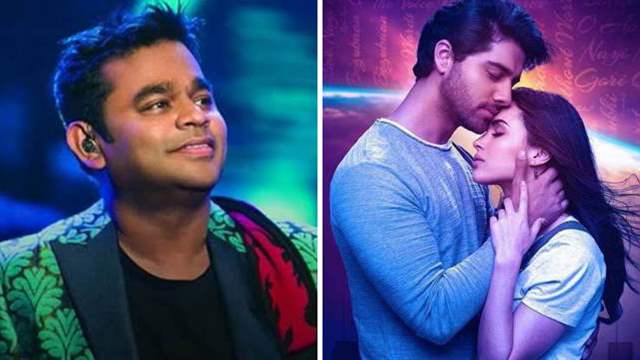 Oscar and Grammy Award-winning musician A.R. Rahman discovered an all-new expanse of his artistry as he turned producer and writer for 99 Songs. The music maestro presents a total of 14 songs wrapped altogether in the film "99 songs."

The film, a romantic musical, introduces to the world two new actors to watch out for — Ehan Bhat and Edilsy Vargas.

‘99 Songs’ had a theatrical release on 16th April, 2021, which was a bold move by the makers as cinema theatres were running on 50% occupancy due to Covid-19. Two days after the film’s release, theatres were closed as the second wave of the deadly virus hit the nation.

While many were unable to witness the film, the makers have now decided to stream it on an OTT platform. A.R. Rahman made the big announcement on his Twitter handle and confirmed that ‘99 Songs’ will soon have a digital release. He wrote:

Presented by Jio Studios, the film is produced by A.R. Rahman’s production company YM Movies and co-produced by Ideal Entertainment. 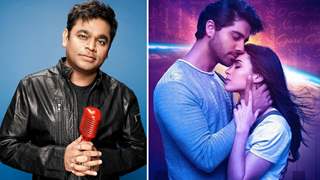