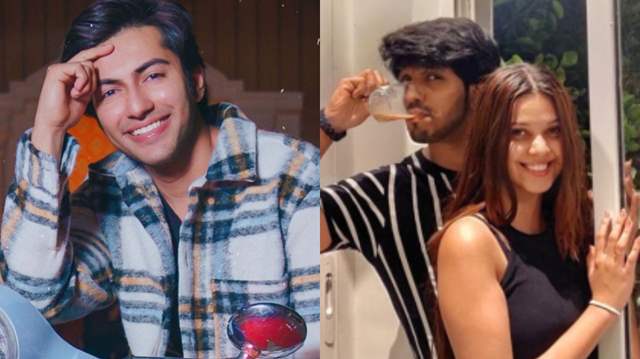 'Pandya Store' is one of the most loved shows of Indian Television right now. The show has three couples and the fandom of the show is divided into three sections wherein viewers love and cherish the chemistry of their favorite couple among the three jodis. Shiva and Raavi played by Kanwar Dhillon and Alice Kaushik enjoy a massive fan-following.

However, some times the fans get quite obsessed with the love for their favorites and thus indulge in putting down the other characters. This has happened time and again with many celebrities and actors often ignore the negativity on social media. Things went overboard lately as a few fans claiming them to be from the Shiva-Raavi fanclub attacked Simran Budharup and Shiny Doshi who play the characters of Rishita and Dhara respectively in 'Pandya Store'.

It all started when fans learned that Simran, Shiny and Alice have tested positive for COVID 19. Fans (claiming to be from Shiva-Raavi fandom) started to blame Simran for partying in Goa and not being responsible. Simran ignored the fans until she started getting death and rape threats. Simran who's known for her 'no nonsensical attitude decided to take the matters in her own hands and teach the trollers a lesson.

Simran called out the ShiVi fans for spreading negativity. She also announced that she will file a cyber bullying case against the fans. Post the incident, Kanwar Dhillon and Alice Kaushik who plays the characters of Shiva and Raavi in the show tried to give a piece of their mind to the fans and condemned the act.

Now, Akshay Kharodia who plays the character of Dev in the show broke his silence on the matter. Akshay came LIVE and put out a strong message that he will not take any negativity from the fans and will straight away report their accounts.

Akshay also stated that the ShiVi fans have not only written cheap things about Simran but somewhere down the line have also maligned Kanwar and Alice's names. He mentioned that Kanwar will never appreciate his fans doing such acts.

Furthermore, Akshay asked the fans to concentrate on their lives and stop spreading negativity as it affects their offscreen bond. He stated that the young fans have no understanding of yhe struggle that the actors have faced to reach at this spot and they should respect everyone's journey and not subject them to hate.

He said, "We were all in a difficult phase. Battling with COVID. So much more is happening and then the fans started this negativity. They should be motivating the people who are suffering from the virus instead".

We hope the negativity stops henceforth.

What's your take on this controversy? Hit the comments section below. 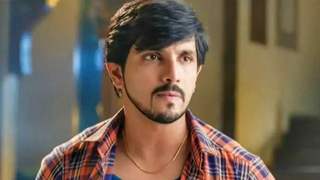 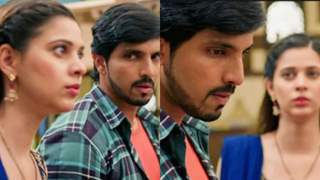 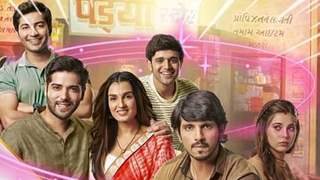 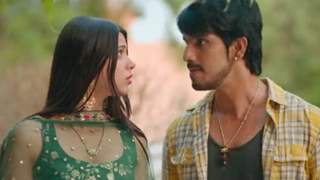 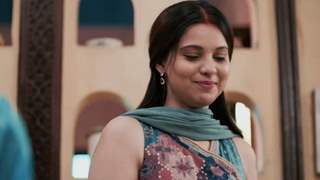 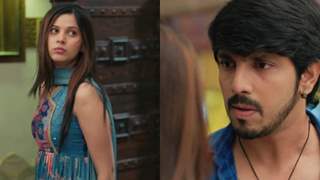 + 7
3 months ago Well As I said abusing is wrong but let's be real didn't Akshay the great guy himself called the Audience names even when they did nothing wrong and has crossed limits. Or respect is one way process where only Audience who made them need to respect them and these people can insult them as they please

+ 3
3 months ago I think Star Plus should use this controversy to increase trp of Pandya Store and swap it’s slot with Sathiya 2.