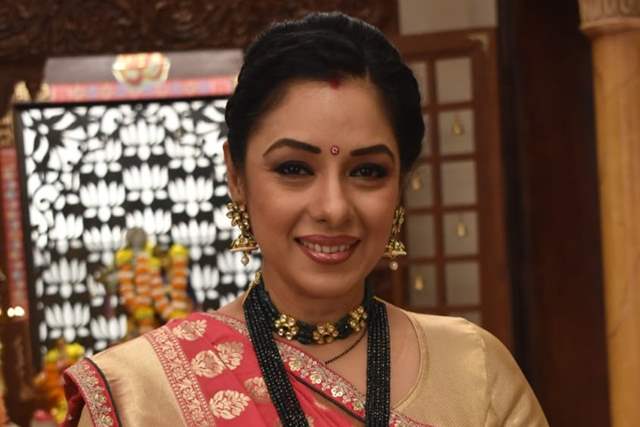 Rajan Shahi's "Anupamaa" is not just about a woman and her struggles, it is also about how a woman loses herself while she is taking care of the house. And the show will now focus on the lead character's journey of finding herself.

Anupamaa was betrayed by her husband. She was cheated. And even when there were so many signs indicating towards it, she still chose to believe that he can never do anything like that to her. She had blind faith in him. But her world fell apart when she saw her husband Vanraj with Kavya in an intimate situation. She fell unconscious and even she gained consciousness, she couldn't speak anything, such was the impact of the shock she received. But she finally got up and expressed her feelings to her friend Devika.

Anupamaa now feels that for 25 years she has been doing everything for others, but now it's time she thought of herself and created her own identity. Once she reaches home, she starts with the morning chores and receives a grand welcome by everyone in the house who are unable to control their emotions seeing her.

Anupamaa then says that she needs to meet Vanraj. What will she tell him? Will she tell the others about Vanraj's betrayal? How will Vanraj react to this new Anupamaa? All this will be answered in the upcoming episodes of the show, so don't forget to watch "Anupamaa".