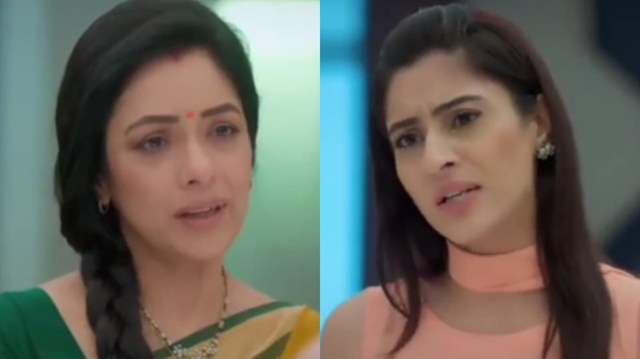 Star Plus show ‘Anupamaa’ is getting quite interesting with each passing episode. The current track of the show revolves around Anuj getting discharged from hospital. Anupamaa is certain that she will take care of Anuj in any situation. Barkha, Ankush and Adhik want to take advantage of the situation and take over the Kapadiya empire.

In the upcoming episodes, Anu takes care of Anuj and motivates him to recover. The nurse arrives there and Anu welcomes her. Anu calls choti Anu and makes her meet Anuj. Little Anu talks to Anuj while Anu goes to speak to the elders of the family.

GK and Bapuji talk about Janmashtami celebration. Anu get excited for the same. Barkha tells them that they shouldn’t do celebration considering Anuj’s health. Barkha tells Anu that the nurse that she has appointed is not top notch and she will appoint another nurse for Anuj. She also tells her that she can focus on Anuj while Ankush and Adhik can handle office and she can also take over the office.

Anu tells Barkha that she’ll take all the decisions related to Anuj. Barkha tells her that she is covering up Vanraj who is responsible for Anuj’s condition. Toshu and Samar take a stand for Anu but Anu tells Barkha that she is capable of standing up for herself and her husband. She warns her to not create a scene on Anuj’s birthday or else she will take the decision that Anuj wanted to announce post puja.

Furthermore, Barkha is set to take a revenge against Anupamaa by knitting a major conspiracy. 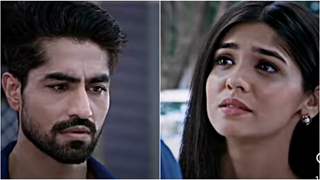 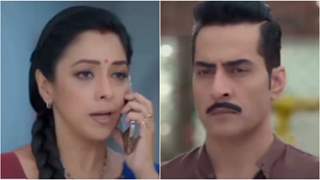 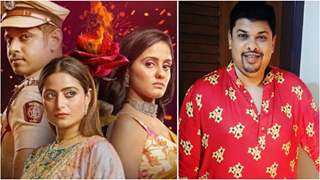 I choose to ignore negative & embrace the positive feedback: ... 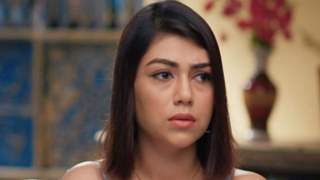 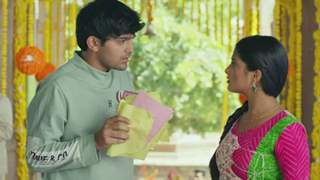 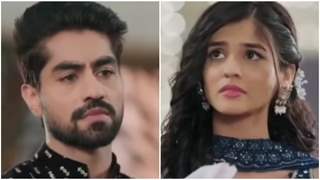 + 9
3 months ago Can this show get any worse