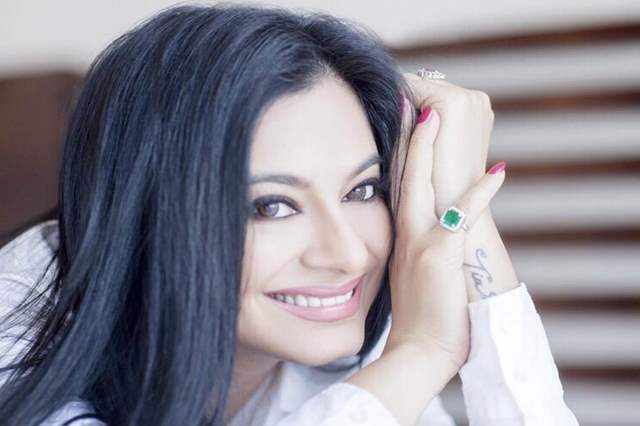 Everyone knows actor Tassnim Sheikh for her performance in roles such as Kkussum, Kasautii Zindagii Kay, Kyunki Saas Bhi Kabhie Bahu Thi, and many more. In her 22-year-long career as a television actor, she has made a mark for herself and how! But if you visit her Wikipedia page, the actress' age and filmography is confused with another actor by the same name, who is 58 years old and with a different body of work.

Tassnim Sheikh,  40, was made aware of it, when her fans started commenting about the age and films on her Wikipedia page. "It's not their (fans) fault," says Tassnim, who is currently seen in producer Rajan Shahi's show Anupamaa as Rakhi. She goes on to add, "They just see what they Google. I was born on August 4 1980 and have been part of only one film Natsamrat but the other actress is way senior to me and has been part of many films. The identity crisis can lead to so many confusions and it can be taxing trying to correct it every time."

The talented actress also feels that it is not fair for the senior Tassnim to face this mix-up.  "Imagine working all these years in so many projects and people not being able to see your face when they open your Wikipedia page. I am sure she must have worked hard to make such an impressive filmography. The only thing common between us is the name and the day of birth i.e August 4. Otherwise, she was born in 1962 and I am 1980 born. I hope this mistake gets corrected asap," she says.