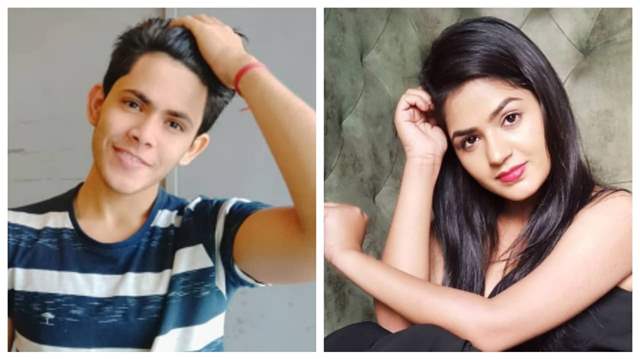 As promised, India Forums is back with the daily dose of exclusive updates.

Colors’ Barrister Babu is gaining a lot of limelight for the leap in the show. The show is heading towards an eight years leap post which, Bondita will grow up into a beautiful girl. Actress Aurra Bhatnagar Badoni will soon wave goodbye to the show and Anchal Sahu will step in the shoes of Aurra as grown-up Bondita. Pravisht Mishra will continue to play the role of Anirudh. His look will be changed a bit to suit the age of the character.

The promos of the leap are already out and people are waiting to explore the changing dynamics of Bondita-Anirudh’s relationship.

India Forums recently reported exclusively about Choti Sardarni actress Ketaki Kulkarni being roped in to play the character of grown-up Tapur in the show. Now, we have yet another exclusive update from the show. Actor Ansh Gupta who has been a part of shows like Vighnaharta Ganesha and Ek Mahanayak: Dr. B.R. Ambedkar has been roped in to play the grown-up Somnath Roy Chaudhry, Anirudh’s brother. Earlier, the character was played by Viraj Kapoor and Param Mehta. We contacted Ansh and he confirmed the news.

We've also learned that actress Diksha Tiwari has been roped in for the show. The actress will be seen as the grown-up Tupur. The character was earlier played by child actress Nabiya Ansari. 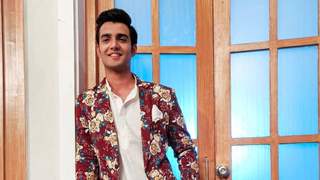 Anchal Sahu on taking up Barrister Babu, off-screen chemsitry with ... 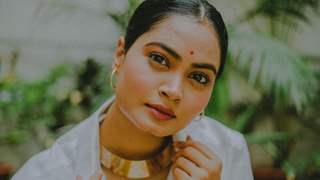 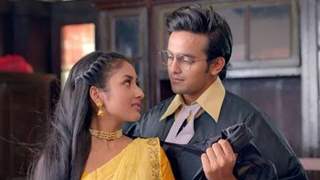 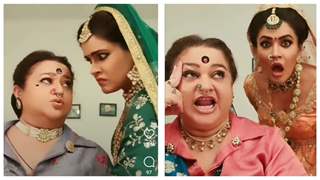