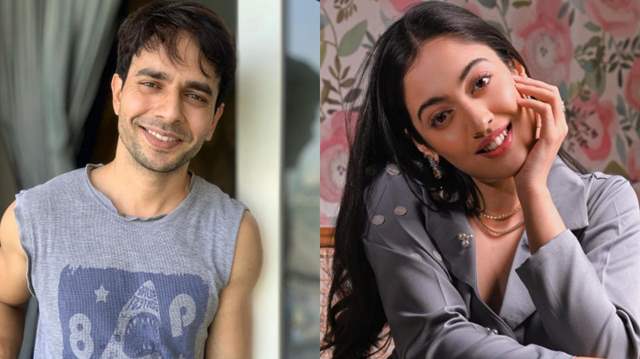 Music videos are in trend and how!

After ‘Tumne Na Jaana’ label ‘Hit Gaana Records’ is back with its second music video titled ‘Scene’ which will be directed renowned Director Dinesh Sudarshan Soi whose last music video ‘Yeh Galiyan Yeh Chaubara’ made a great buzz in B-Town. We have learnt from close sources that Ansh Bagri and Aditi Sharma have been roped in for the music video.

Aditi Sharma who was last seen in Alt Balaji webseries ‘Crashh’ has been roped in to play the leading girl opposite Ansh Bagri. Aditi has marked her presence in the entertainment industry with her stint in shows like ‘Yeh Jaadu Hai Jin Ka’ and ‘Kalire’. Ansh charmed the viewers with his stint in ‘Dil Toh Happy Hai Ji’. The song has been sung by Vishav Bal and Nawab whereas the lyrics and music has been given by Anmol Lali.

‘Scene’ has been shot at Gurugram. Casting of the project has been done by Team DS Creations™?.

As Dinesh Sudarshan Soi, Ansh Bagri and Aditi Sharma have individually delivered many a hit projects in their past, so we can expect the same from ‘Scene’.

Stay tuned to India Forums for more updates from the entertainment world. 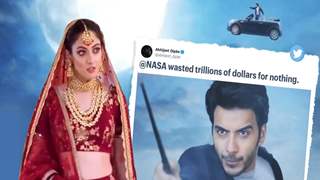