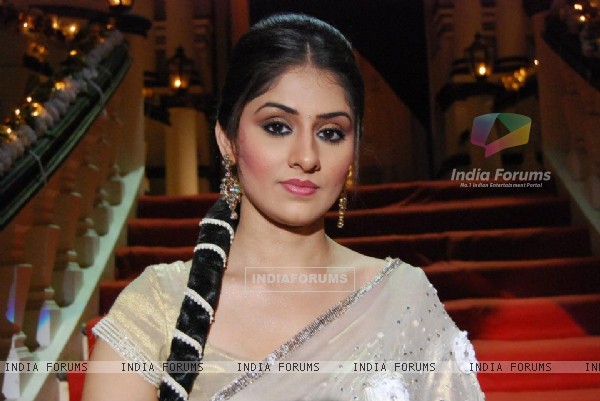 Good looking Ankita Sharma who was last seen in Rangrasiya on Colors is now all set to make a special appearance in Big Magic's popular show Naadaaniyaan - Teen Nadaanon Ki Kahaani as a celebrity guest Ankita Sharma itself.

Big Magic is celebrating Kartika Poornima in all their shows. As we had earlier reported about Giaa Manek coming in the show Mahisagar as a guest, similarly Pooja Sharma is coming in Ajab Gajab Ghar Jamai. Now the viewers will be happy to see Ankita Sharma who is coming as a celebrity guest on Naadaaniyaan - Teen Nadaanon Ki Kahaani.

As per our source we came to know that, "Ankita will be seen as a celebrity guest as Ankita Sharma on the show itself. She will come as Chandini's best friend. Thus there will be some misunderstanding between Chandni and her husband Naman. Thus Ankita will help them to sort their differences."

We got in touch with Ankita for the confirmation for which she said, "Yes I am coming in the show as a celebrity guest Ankita Sharma itself." nupurdas1 6 years ago
Love u Pooja Sharmaa
plz back in a strong role.

HotFuzz 6 years ago Ankita -all the best for BCL

Acumen 6 years ago Ankita Sharma you are a versatile actress!
& all the best for BCL.