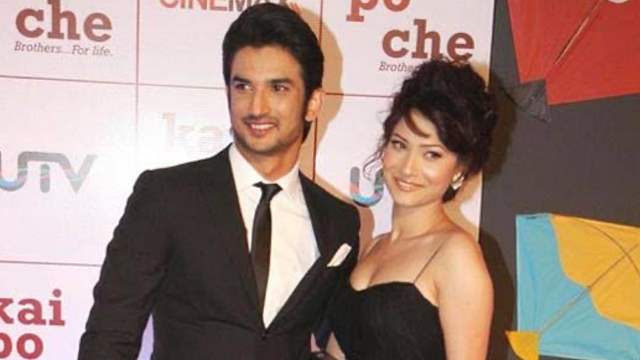 Ankita Lokhande and late Sushant Singh Rajput worked together in the popular serial Pavitra Rishta. The duo were in a six-year relationship and parted ways in 2016, which came as a shock to many.

In a recent interview, Ankita has broken her silence about her breakup with Sushant and shared how she dealt with the heartbreak.

The actress says that she did not address her breakup before because she did not want to make a ‘tamasha’ of her relationship. However,  after the unfortunate demise of Rajput, she says that she faced a lot of trolling. “Aaj log mujhko aakar bol rahe hai, ‘Tumne chhoda Sushant ko’ (Today, people are accusing me of having dumped Sushant). How do you know that? Nobody knows about my thing,” Ankita told Bollywood Bubble in an interview.

She added, “Sushant… I am not blaming anyone here… I think he made his choice very clear. He wanted to go on with his career. He chose his career and he moved on. But for two-and-a-half years, I was dealing with so many things.”

Further, Ankita also talks about dealing with the separation and how she battled negative thoughts at that time. She said that she could not get out of bed or even talk to anyone, including her parents.

“For me, it was very difficult but my family stood by me. My life was finished. I was just finished. I did not know what to do after that. I am not blaming anyone. He chose his way,” she said.

Sushant Singh Rajput passed away on June 14 2020 and was reportedly found hanging at his Bandra home in Mumbai. The Central Bureau of Investigation is currently investigating the case along with the Narcotics Control Bureau.