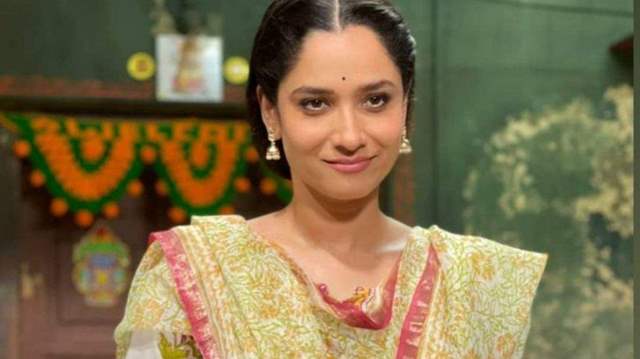 Ankita Lokhande is returning in the role of Archana, but this time, it is for Zee5's Pavitra Rishta 2.0. The actress has been receiving a lot of love post the trailer of the show came out and at the virtual press conference too, she expressed how she is overwhelmed to be doing this again as the show is close to her heart. The actress spoke to India Forums about how she feels Archana is different in this season of the show.

She quips, ''We could have shown a different Archana look-wise but I think that people are connected to this Archana more, mainly her simplicity, which had to be maintained. But, as this is the 21st century Archana, we have shown her as a working woman who is more confident, takes a stand for herself, and fights for her love.  And according to me, that is a major and a necessary upgrade.''

Well, Ankita sure does have a point to make after all and the trailer showed us glimpses of how that is being done. For a show that goes on the web, it does become important for it to align with the contemporary times, and from what Ankita says, we will see that for Archana after all.

Pavitra Rishta 2.0 is a romantic family drama centered around Manav and Archana, the quintessential daughter-in-law and son of every Indian family, and their two typical middle-class families. Unlike other romantic dramas, ‘Pavitra Rishta…it’s never too late’ will see the beginning of a love story from where it was forced to end as Manav and Archana are conned into the sacred union of marriage by their families. 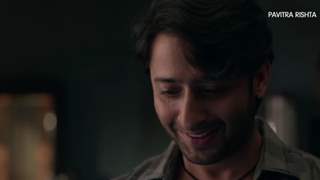 Shaheer Sheikh talks about working on a new format for Pavitra Rishta ... 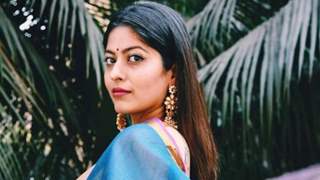 + 3
12 days ago Just caught few scenes and there is no way Ankita feels like Archana. In the few scenes I saw she looked like a zombie. No offence to her or her fans, the last year has taken a toll on her and it’s visible on her face. She is not convincing at all as Archana this time. They should have let the original be and not remade it. Y is Ekta hell bent on reviving her old shows as web series? Does she want to kill the OTT platform with saas bahu drama like she did with television?

+ 4
12 days ago The best Pavitra Rishta was with Sushant. Shaheer is a good actor but he doesn't suit Ankita and they do not have chemistry. Looks like Ekta wants to earn money from Sushant's demise