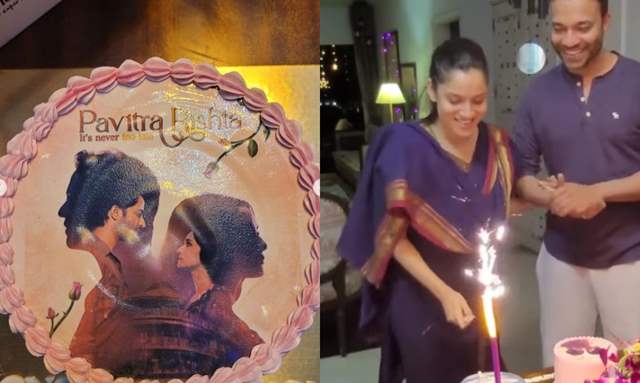 Pavitra Rishta 2.0 started streaming just yesterday and so far, a majority of people have nice things to say about it. While both Shaheer Sheikh and Ankita Lokhande have been constantly urging the fans to welcome the show with open arms, it looks like that is exactly what has happened after all. The reviews have been on the positive front, though there are also some that feel otherwise.

Meanwhile, Shaheer had taken to social media just yesterday as he expressed his gratitude to co-stars Randeep Rai and Usha Nadkarni for their immense support. Ankita, on the other hand, took to social media sharing photos and videos as they celebrated the success of the show so far.

She wrote: 15/09/2021 Pavitra rishta A day full of love and blessings. Thank you each and every one for the love,support and appreciation. Grateful.

Check out the posts they both shared:

As for Pavitra Rishta 2.0, the show ends at another cliffhanger, leaving a possibility for a second season to come, and fans who have liked it, are eagerly waiting to hear if there will be a season 2 in the first place. Until then, everyone has different things to say about the show and the performances that both the actors have put together along with the entire cast.

ALSO READ: Shaheer Sheikh as Manav is a treat to watch in Pavitra Rishta 2, Ankita Lokhande gets Archana right once again 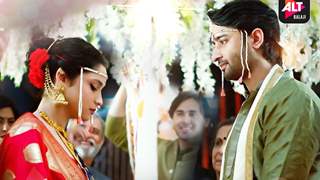 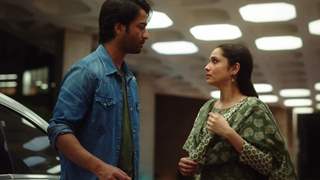