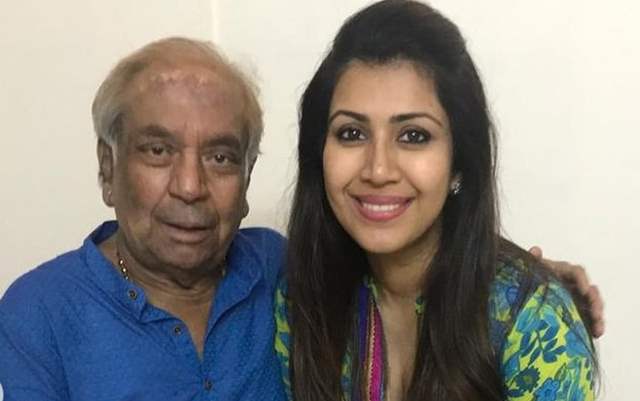 As we know, it was a sad day today as the great Pandit Birju Maharaj passed away at the age of 83 after suffering a heart attack. Birju Maharaj was a Kathak maestro and Padma Vibhushan awardee that was loved, followed and hailed by many.

While an array of celebrities came forward and express their condolences to the late great, the latest one to do so is actor Ankita Bhargava. Bhargava, who is a disciple of Pandit Birju Maharaj, took to her social media to pay her condolences. She shared a video of the great dancer reciting a poem and performing some hand mudras on her Instagram handle. She also added pictures of her and her mother Kiran Bhargava posing with the Kathak maestro to her post.

Alongside the video and pictures, Bhargava wrote an emotional note as she bid a final adieu to Pandit Birju Maharaj. She also mentioned how her daughter Mehr called him ‘Bade Nanu’ and became a follower at such a young age already.

Bhargava's husband and actor Karna Patel along with a few other celebrities paid condolences to Pandit Birju Maharaj with their comments on her post.

Pandit Birju Maharaj took his last breath after suffering a heart attack. He was also diagnosed with kidney disease a few days back and was put on dialysis ever since. The news of his death was shared by his grandson Swaransh Mishra. 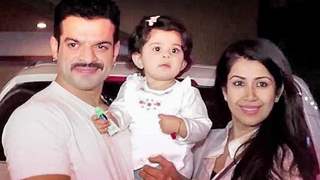 Ankita Bhargava on dealing with trolls during her miscarriage

+ 4
4 months ago Oh no, he passed away? 😭 My mother was his biggest fan. She could sit and watch him for hours. RIP legend 🙏💔