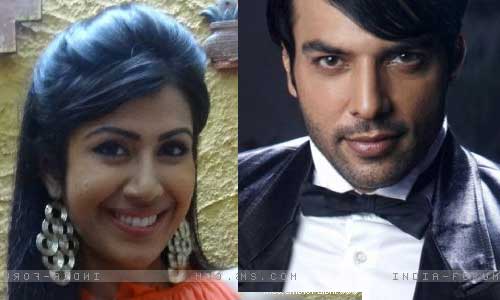 Nautanki Films has served audience with some interesting shows like Madhubala-Ek Ishq Ek Junoon, Do Dil Ek Jaan and more. Well the production is now all set to bring forth its new project.
The latest we hear is that the production is coming up with a new show, tentatively titled as Hum Tum, starring Chaitanya Chowdhury and Ankita Bhargava in lead. Chaitanya was seen in some popular shows like uttran, do dil bandhe ek dori se... and Ankita in Ek Nayi Pehchaan, Kasauti Zindagi Ki and many more.
Our source says "The show will revolve around the story of a girl who rises from shacks. It is going to be a promising story.The show is on a pilot shoot right now and the makers are yet to decide the channel."
We tried contacting Chaitanya Chowdhury and Ankita Bhargava but they denied commenting.
Phalguni Sharma

6 years ago Interesting ..i really like chaitanya chaudhary ..will be waiting for more news abt the show