You are here :
Advertisement
OVERVIEW ABOUT CAST FORUM
1
ARTICLES 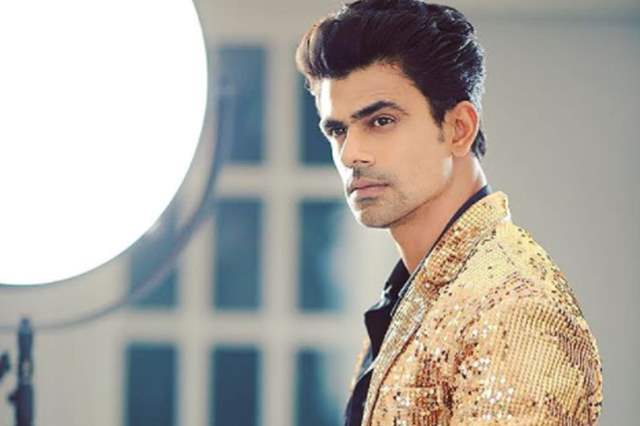 Sab TV's show Kaatelal & Sons has been witnessing quite a few developments lately and even though the show hasn't been a huge rating grabber for a while now but it still enjoys a loyal following.

The show, which has been proposing the idea of feminism and how two sisters try to go against their orthodox father's thoughts has only now started to actually work on this concept after dilly-dallying with other topics.

We also know that actor Ankit Mohan plays an important role of Vikram in the show but it does come as a massive shocker indeed that Mohan is all set to make an exit from the show. Not much is known about the reason for Mohan's exit and as to what led to him quitting the show but it would certainly come across as quite a shock to the fans of the show, we are certain.

As we know, Kaatelal & Sons stars Megha Chakraborty and Jiya Shankar as the leading sisters while Paras Arora, Ashok Lokhande and Hemaakshi Ujjain in supporting roles.

9 days ago What the hell??? I really liked him in the show. They didn't even start his track and he's exiting!