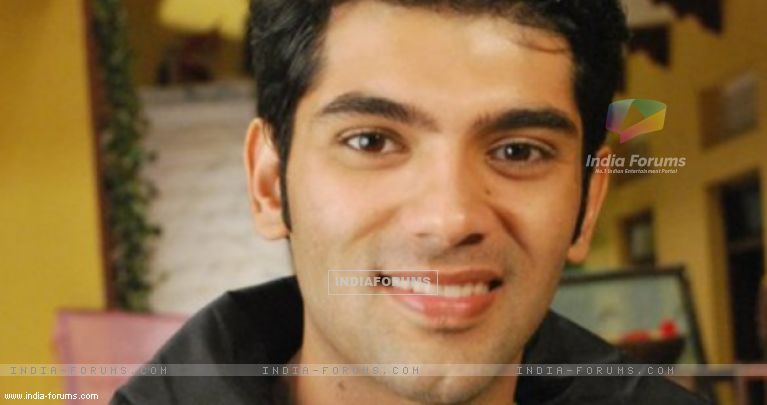 As TellyBuzz hasalready reported about SOL Productions' upcoming show Thapki and the promo of the show hitting the tube, we hear that actor Ankit Bhatla will play a lead on the show.

Confirming about the same, our source says, "Ankit Bathla has been finalized for a lead role in SOL Productions' new show Thapki Pyaar Ki"

Ankit was last seen on Veera and now is returning to the small screen in a lead's role.

We will keep you updated about further development!