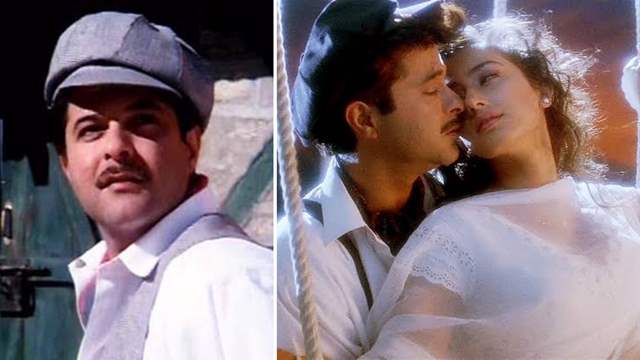 There are very few films that are timeless in nature. No matter how old they get, they still resonate with the audience and have a special place in their heart. Anil Kapoor’s ‘1942: A Love Story’ is one such film. The film clocks 27 today and is still very fresh in the audience’s heart.

Diving into the nostalgic lane, Anil Kapoor shared a picture video from the film to celebrate the glorious 27 years. Directed by Vidhu Vinod Chopra, the film was the actor's one of the first romantic films. His impeccable performance and infectious chemistry with Manisha Koirala is one of the reasons why the film is still remembered as one of the unforgettable classic romantic drama.

Prior to this, the versatile actor had delivered many macho blockbuster hits. The audience was surprised to watch Kapoor in a never seen avatar before.

On this special anniversary, here are some unknown details that we bet you didn’t know!
To get into the new mould, the powerhouse performer lost a significant amount of weight and worked on his costumes to get the character right. The actor also went to cut his hair short and trim his moustache to turn into a new leaf.

Interestingly, Anil Kapoor was a little hesitant to take the part as it was different from his previous work trajectory. But we are glad that he agreed to play the iconic role because we cannot think of a better name!

Anil Kapoor was last seen in the Netflix film 'AK Vs AK' opposite Anurag Kashyap. The celebrated actor gave a critically acclaimed performance in the film. Next, he has Jug Jug Jeeyo and Animal lined up.