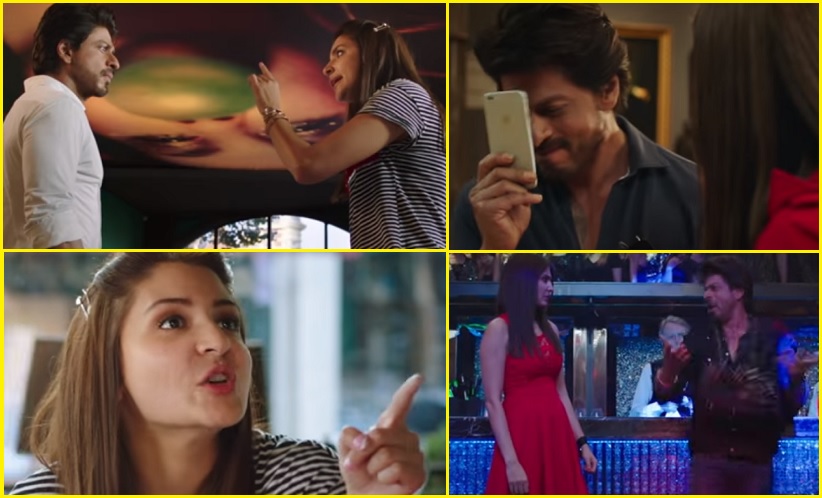 Shah Rukh Khan's upcoming film "Jab Harry Met Sejal" is going to be one entertaining package. With every passing day, we are getting to witness a different and unique side of King Khan.
Yesterday, SRK unveiled the dirty and cheap side of his character Harry in "JHMS" in the form of two mini trailers. And today, we got to see the angry yet cute chemistry of SRK- Anushka's characters!
Even though there are fight scenes throughout, there is a beautiful chemistry hidden amidst them.
Watch the 3rd Mini Trailer here:

"Jab Harry Met Sejal" is directed by Imtiaz Ali and SRK will be seen romancing his "Rab Ne Bana Di Jodi" co-star, Anushka Sharma. After watching the mini trailers, all we can say is, this jodi is back with fierce and sizzling chemistry, that will leave you stunned.
The film releases on August 4, 2017 in theaters near you!
0 Likes