As the Star Parivaar Awards looms closer, the family has a special surprise planned for its viewers. The Parivaar’s macho men, Shabbir Ahluwalia, Anas Rashid, Shaleen Bhanot and Hussein Kuwajerwala will be seen on stage geared up to give a power packed performance on some of Bollywood’s raciest numbers. 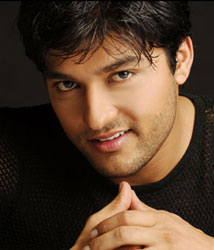 Featured Video
However, when Telly Buzz contacted Anas Rashid, the actor had a different story to share on the same. Anas says, “No I am not performing for STAR Parivaar Awards.” When asked the reason Anas replied, "There are numerous reasons for that. Firstly, they asked me to perform in my character, as Prithviraj, with a sword in hand, but I had to dance to Hrithik's number 'Azeem-O-Shan Shahenshah' from the film Jodhaa Akbar. I do not want to play with my character and exploit the sentiments of the viewers who see me playing their idol, Prithviraj. If I had to dance in casual attire and as Anas Rashid, then I would have no problem performing. But, I found it very humiliating for the character I play if I went ahead with what was proposed to me".

Adding further Anas says, “Another reason why I refused to do the special performance was because of my busy schedule. We are shooting a big fight sequence between Prithviraj and Ghori. It will be impossible for me to go to Mumbai taking a break from work and rehearse for the performance. So considering all these factors, I decided not to perform. However, I will surely go and attend the STAR Parivaar Awards function.”

Well, hats off to Anas Rashid as he is one actor who has surely managed to get into the skin of the character he plays!! 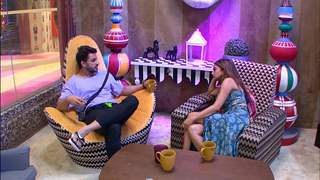 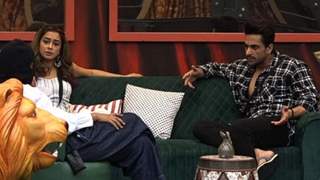 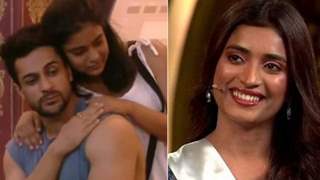 14 years ago Anas has done the right thing! I support him! When Prithviraj Chauhan itself is such an impactful and huge character..why mix it up with a Bolly movie?? Television had become BIG..and channels should realize this before itz too late!! Go on Anas..appreciate your courage!!

dmgluver1120 14 years ago l luv prithviraj chauhan, i mean to say that the whole concept is awsome!
sooooo many teens are hooked on, and its historical!
Hats off to the show...
Hats off to Anas

14 years ago not to offend anybody but who was Prithviraj????? i kno major facts about Indian history but i never heard of him before...

but the genuine reasons he gav eshows how sensible anas as an actor is & thanks a bunch anas for saving the grace of prithviraj by doing & dancing on a weirdo act !! at SPA !!!
WOW !! ANAS UR SUCH a dedicated actor & i really feel proud of u !!!!

14 years ago i love anas for caring about the audience's feelings! Go Anas!