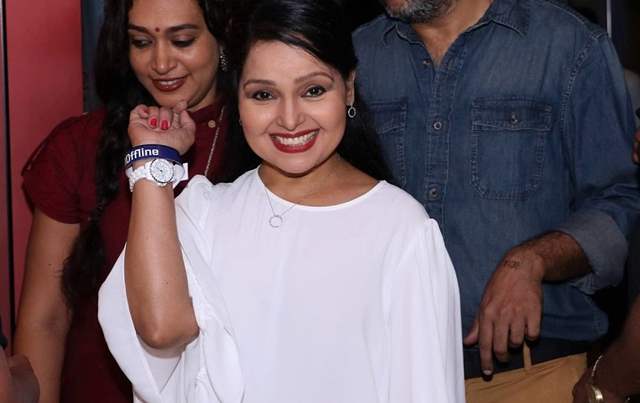 Ananya Khare, popular television actress will soon be seen in ALT Balaji and ZEE5 upcoming series Bebaakee. ALTBalaji and ZEE5 are all set to launch their new show Bebaakee in July. This romantic drama will see a pool of talented actors like Kushal Tandon, Karan Jotwani, and debutant Shivjyoti Rajput in lead roles. Joining this amazing star cast is Ananya Khare.

Known for her power-packed performances across television, Ananya Khare has been roped in to play the character of Benazir.

The story of Bebaakee is based on the lives of Kainaat Sahni and Sufiyaan Alqazi, two contrasting characters with strong personalities. Kainaat is a simple and happy-go-lucky girl who has her goals firmly set in her mind, while the guy hails from a rich family. Their love for journalism sees their paths collide leading to the pair feeling a high sense of chemistry between themselves. The puzzle arises when the duo simply can’t seem to figure out if this vibe between them is going to be followed by love or hate. What follows next is an unforeseen chain of events that begins to shake Sufiyaan’s close-knit family and their business.