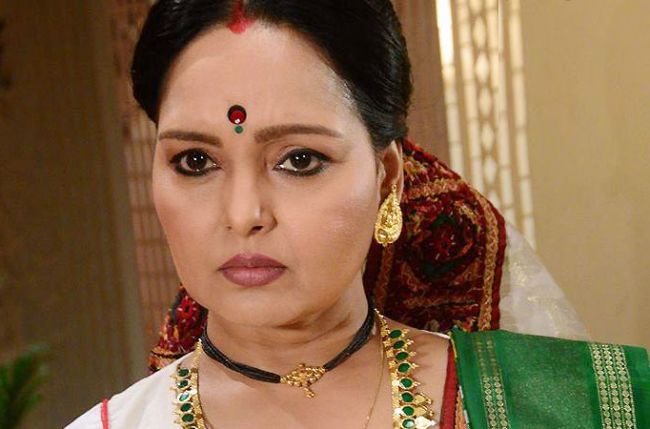 Versatile actress Ananya Khare who was last seen as Mohini in Saurabh Tewari's show Rangrasiya on Colors' has gained lot of appreciation for her character in the show. The actress has also done some commendable roles in films like Devdas and Chandni Bar.

This talented and brilliant actress Ananya Khare is all set bring back her charisma in front of the viewers in Saurabh Tewari's next venture on Sony TV. As reported Mohit Sehgal will play the lead in the show and now as per the development we came to know that Ananya will be seen sharing screen space with him in the same show.

Our source informs, "Ananya Khare has been finalized for Saurabh Tewari's new show on Sony TV. She will be playing a pivotal role and has started shooting for the show."

"The show is slated to go on floors in January 2015," ends our source.

We contacted Ananya to know more about her role and she says, "I have been getting calls for the show but I cannot comment anything more on the same."

Well, Ananya Khare was associated with Saurabh Tewari for the second time after his previous venture Rangrasiya on Colors which was applauded by the masses. We hope to see her back on scree and wish her all the best for her future endeavors!

MYLOVELIFE 6 years ago Hope to see ur show really soon on our tv screens Mohit Sehgal.Love u...

ritzsammy 6 years ago Super excited to see u on screen Mohit Sehgal
all the best n love u.

MYLOVELIFE 6 years ago Always stay happy and blessed Mohit Sehgal.
Love u so much prince charming.All the best for this new venture.

ISHQMONAYA 6 years ago All the best Mohit Sehgal...
Just come back with a bang and make us fall in love with u all over again...Love u.