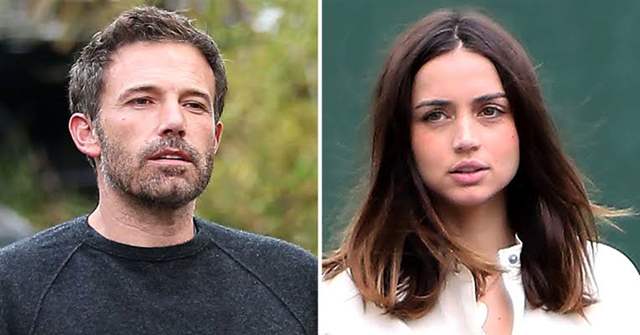 It wouldn't be unfair to say that actors Ana De Armas and Ben Affleck have been the talking point for a while now especially owing to their breakup.

One of the most loved couples in recent times, the two were dating for over a year and only a while ago it was confirmed that the duo has split.

Affleck and de Armas made their love Instagram official in April 2020 when she posted a pic of the pair celebrating her birthday together.