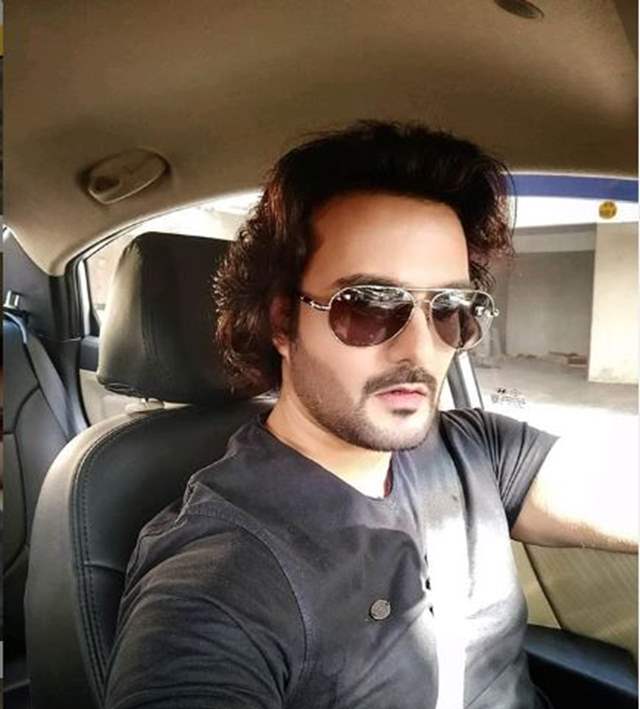 Zee TV show Aapke Aa Jane Se featuring Karan Jotwani and Suhasi Dhami in lead roles is currently keeping audience hooked with a thrilling and gripping storyline. Not very long ago, the show took a leap before which Sahil (Karan Jotwani) and Vedika (Suhasi Dhami) were killed off. Post leap both of them have reincarnated where Vedika is shown to be a divorcee. Now, the track has moved ahead with Vedika marrying Sahil.

Now according to the upcoming track, Tanuj, Vedika’s ex-husband will return in the show and will try to take her back. According to a source, Tanuj will return and claim that Vedika is not yet divorced which means legally she is still his wife.

To play the role of Vedika’s ex husband Tanuj, the makers have roped in talented actor Micckie Dudaaney. Micckie who was last seen in Colors’ popular show Udaan will soon make an interesting entry in the show. With such an unexpected twist, we’re sure the audience will love the new track.

What are your views about the new track of the show? Let us know in the comment section below. 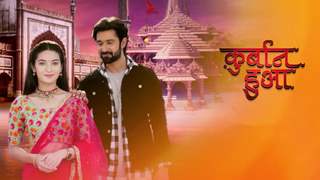 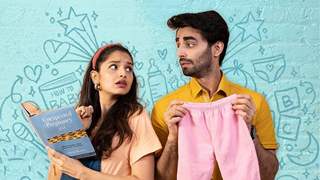 Karan Jotwani on his series 'Firsts', getting nuances of a topic like ... 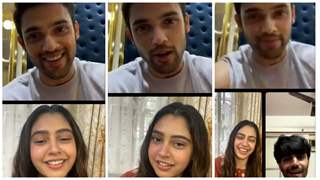 2 years ago This is a much required track now for Vedika. This helps her to get rid of all her pain what she was going through till today & this shows how much Sahil loves her...

2 years ago Interesting track now what Sahil do