Shakeel Ahmed Siddiqui and 'Comedy' are synonymous. This talented stand-up comedian from Pakistan was recently applauded for his performances on stage with the ‘Bad Woman’ of TV soaps, Urvashi Dholakia in the stand-out Comedy Show on Sony, Comedy Circus.

Telly Buzz brings to you a memorable Chit-Chat with this artist par-excellence. 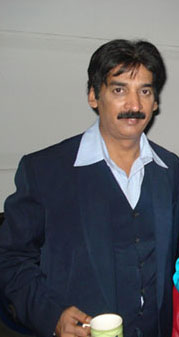 Featured Video
How was the journey in Comedy Circus?

I have had a great time being a part of Comedy Circus, it was sad that we were eliminated, and didn’t make it to the finals, but as they say, whatever happens, happens for the best. Regardless of that, Comedy Circus has opened up new doors of opportunities for me.

How was it working in India?

It was a difficult first, as the language that is used in India, and especially in Mumbai, is tough to get used to. Even the Urdu that people speak here is modified to suit the local language. Nevertheless, it just feels great to be in India. India is my home country. People don’t know this, but most of my relatives are in Delhi. As they say, no matter where you go, the fragrance of your land brings you back to your roots.

Well, for the last 30 years, I have been doing Stand up comedy, so it wasn’t anything different for me. But I was happy that I got to be a part of the show, and I got an opportunity of meeting so many people from the film fraternity. To be judged by Johnny Lever, Archana Puran Singh and Satish Shah goes beyond words. 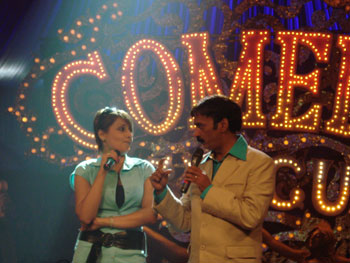 How was it to partner up with Urvashi Dholakia?

Urvashi is a fabulous artist. I didn’t know her at all; the channel just put us together. She has improvised a lot, not that she couldn’t do comedy before, but now she understands all the elements of being a stand up comedian. I had great time rehearsing and performing with her. I wish her all the best, and Inshallaha, she will achieve great heights one day.

It’s only because of artists like you, that the gap between India and Pakistan lessens, how do you feel to be a part of the bridge?

An artist should be like a free bird, to go around where ever his heart takes him, and should spread the joy of love and laughter everywhere. I am trying to just make a small attempt in reducing the distance; however, now that I have lived in both the countries, I don’t see any gap between them. People of India enthusiastically ask me about Pakistan, and my Pakistani fans talk about India and ask me all about who I met, and how things are there. It’s just great to see such assertiveness in the people. But for all this, I need to thank the media channels and the government of India for giving artists like us the much needed chance to promote our talent in this country. 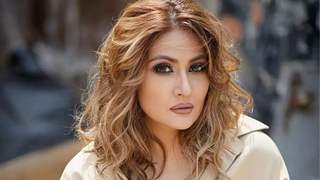 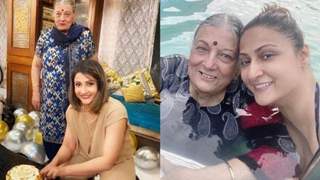 + 3
14 years ago I really like the way Shakeel delivers his jokes & comments cool n witty
its so funny that he does it with straight face his really good.

keep it up Shakeel all da best for ya future

+ 4
14 years ago Thanx, nice article.
Shakeel is a great comedian.

14 years ago thanks alot ! he is a great comedian ~ thanks again !

+ 2
14 years ago he is the besttttt no doubt makes me laugh all the way!