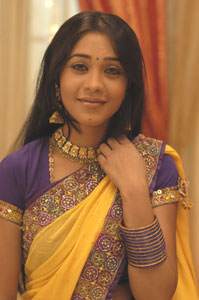 Amrapali who essays the role of Bindiya in Zee TV's Teen Bahuraniyan is not content playing a sati savitri on small screen. She says, "I want to move to the big screen." This lucknow lass feels that "Although television does give name and fame, you are never known as yourself, but always as the character. I need to be remembered as myself".

So what type of roles are you looking at ?, "I am smart enough to know I will not get a major lead so fast, hence would be happy even with a side role". What about bold roles? "Why not, I have done a Rakhi Sawant type of video, before", she remarked nonchalantly !

But will this not harm your character's prospect? "Yes that's why I will never wear a bikini or go in the buff. What I meant was that I am quite comfortable wearing short skirts and tank top. Many TV chics wear such mod clothes!, so why not me". she ended. 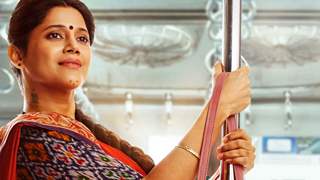 I love playing this role as it portrays a strong and bold woman: ... 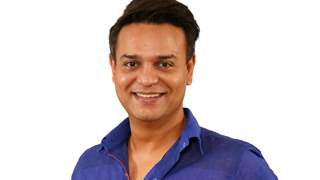 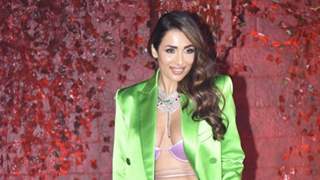 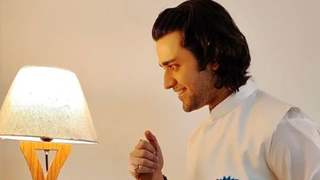 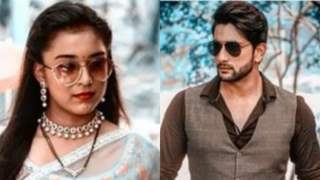 Imlie gets a major proof in Arvind's case; big revelation about ...

+ 3
15 years ago ya she's quite pretty. She was also in some old show on Star One called Hey Yehi Toh Hain Woh... hope she makes it big

15 years ago I like her eyes. they are naturally green

+ 3
15 years ago She's very cute looking, like a little kid, and nice actress too... all the best to you, thanks for the article!

15 years ago wow i love her character as Bindiya..
shes awesome

+ 2
15 years ago O I really loved her in Teen Bahuraniyan...Infact, I love all three bahu's but she'z the cutest one.