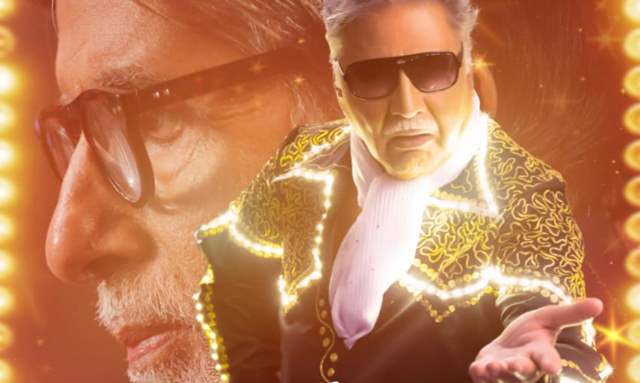 Superstar Amitabh Bachchan is undoubtedly the gem of Indian Cinema and his work has spoken for him time and over again. Right from his charismatic persona to impeccable performances, Big B is the most celebrated name in the showbiz along with being the most respected actor in the industry. After charming the audience with his impressive acting, the 76-year-old actor has now made his way in the Marathi film industry, and the first poster of his film 'AB Aani CD' is out.

In his very first Marathi film, Big B will be seen sharing screen space with another veteran actor Vikram Gokhale. The film is directed by Milind Lele and showcases the bond of friendship between the two veteran actors in the film. While Bachchan will be playing the lead role in the film, Gokhale will be seen playing his friend Chandrakant Deshpande.

The first poster of the film was presented to Mumbai's famed Lalbaug cha Raja on occasion of Ganesh Chaturthi. The poster features Vikram Gokhale donning the same get-up as Big B from his famous song ‘Saara Jamana’ from the film 'Yaraana', striking the superstar’s famous pose. 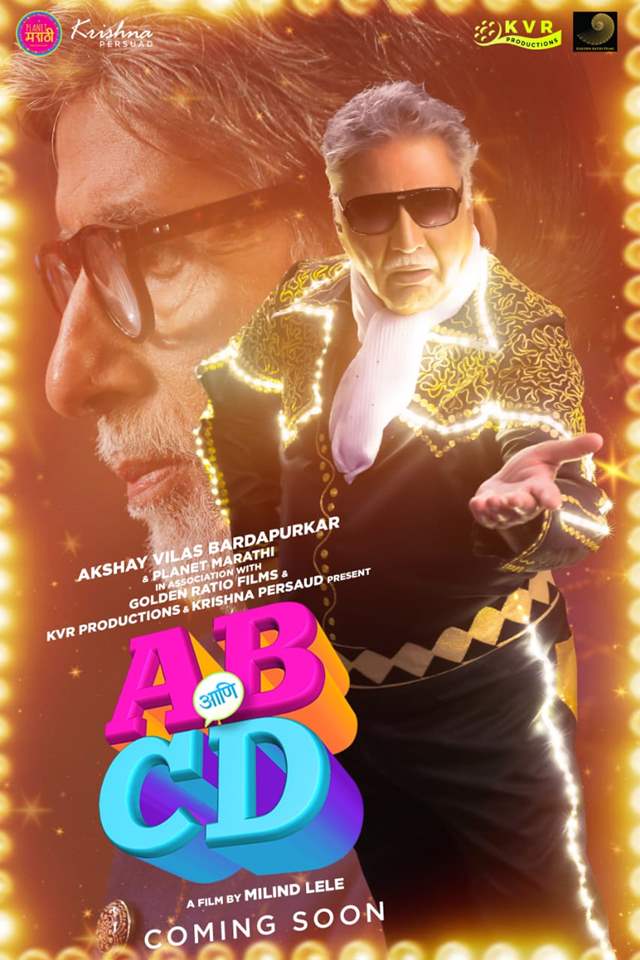 Talking of the film, AB Aani CD, it is produced by Akshay Vilas Bardapurkar and Planet Marathi and presented by Golden Ratio Films, KVR Productions, and Krishna Persaud. Apart from Big B and Vikram, the film also stars Subodh Bhave, Sayali Sanjeev and Akshay Tanksale in pivotal roles. The film is slated to hit the theatres soon.