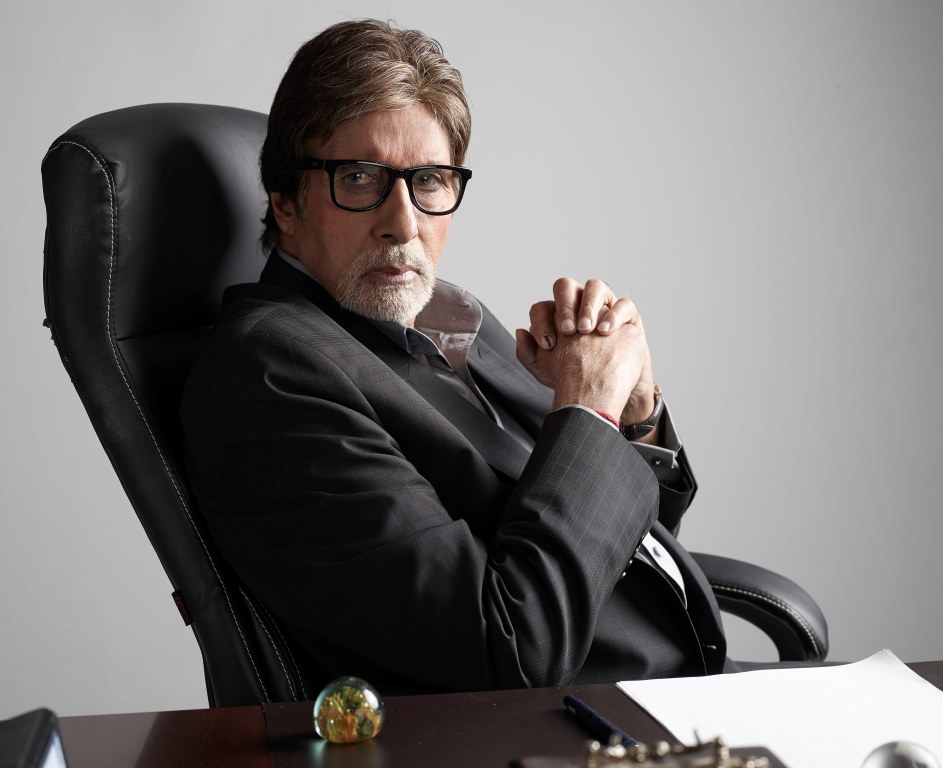 The entire nation is waiting with bated breath for the legendary actor Amitabh Bachchan to make his debut on television with YUDH. The upcoming finite series on Sony Entertainment Television will see the actor portraying the role of real estate baron Yudhisthir Sikarwar. But here's some interesting news from the storyline!

Bachchan's character Yudhisthir will have two wives, the first, acclaimed actor Sarika and the second, theater artist Ayesha Raza. Amitabh shares a good camaraderie with both the female actors and takes very good care of them when they are on sets. This can be confirmed from the fact that, when Ayesha got hurt while shooting a scene, Bachchan was the first to run up to her and assist her with first aid. Also, he played a prank on Sarika which turned the actress red with fear.

We hope that their off screen chemistry helps them with their on screen image and the audience loves this trio.
6 Likes

Waiting for the onscreen chemistry!!!!