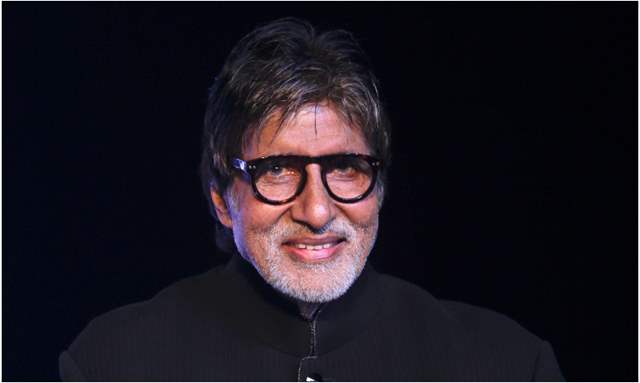 Bollywood superstar Amitabh Bachchan recently underwent eye surgery and after much speculation, the legendary actor has finally confirmed about the same. In a recent blog post, BigB wrote about his condition and gave a health update to his fans who were eagerly waiting for an update.

“Eye surgeries at this age are delicate and need precision handling .. the best is being done and one hopes all shall be well,” wrote Amitabh in his latest blog. He also revealed that his eyesight is recovering slowly and that if there are typing errors, then they are to be excused.

“The day passes with nothing to do ..cannot read cannot write .. cannot see .. so just sitting there in oblivion .. eyes shut most of the time and attempted listening to music, which is not a very convincing pastime .. unless of course it is being created .. but that too is ‘out of bounds’ for the moment,” wrote Amitabh Bachchan and revealed how he utilized his time during recovery.

The veteran actor boasts massive fan-following on social media, and the actor’s eye-surgery troubled his fans left them concerned about him. The Badla actor was showered with ‘get well soon’ wishes and he expressed his gratitude towards all the messages. Amitabh Bachchan wrote, “Its an emotional moment for me to receive the concern and wishes from all the Ef and the friends around .. I never expect it .. and when it comes its overwhelming .. thank you .. deeply touched .. What would I ever do without the love and affection I get from this grateful caring and loving family.”

Wishing you a speedy recovery.