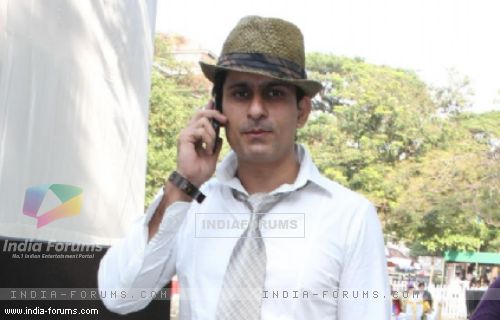 Popular actor Amit Sareen has been seen in many popular shows such as Kyunki Saas Bhi Kabhi Bahu Thion Star Plus, Pavitra Rishta on Zee TV and more. While the actor remianed away from TV, he will be soon making his presence on the small screen.

We got in touch with Amit for the confirmation for which he said, "Yes I am coming in the show but I can't divulge anything further about my character but I just want to say that my character will be very interesting and bring lots of fun in the show."

TellyBuzz wishes Amit Sareen all the best for the new show!

6 years ago Love your character and acting..
You are amazing... hope to see you back soon on NAUC

6 years ago Omg thats awesome. So looks like Nishu will be the one to enter the competition? Excited for this track :D