Vidya Balan starrer Shakuntala Devi that released on the OTT platform owing to the on-going Coronavirus pandemic is all set for it's first world television premier and ahead of that, actor Amit Sadh, who plays a pivotal role has shared a lot of anecdotes from the sets.

Sharing his most memorable moment from the shoot of Shakuntala Devi, Amit said, 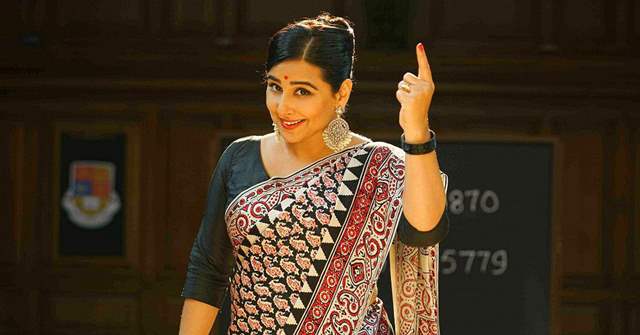 Very seldom you come across a nice story about a mother and a daughter. And when the mother and daughter duo happen to be Shankuntala Devi and Anu, it becomes even more special. I am always fascinated cinema that was based on true stories. I was fascinated to be on the sets with so many supremely talented women, including my director, my DOP, and the actors. When this movie came out, my fans made it even more special for me and gave it their love.

Amit shared some lesser-known facts behind bagging this role in the film,

The producer of the film (Vikram Malhotra), who is also producer of Breathe (the web-series) requested me to do this role. As he is mentor, I couldn’t say no to him. When I heard the part, I found it to be an interesting one. I thought it would be nice for my fans to see me in something soft and lovable. 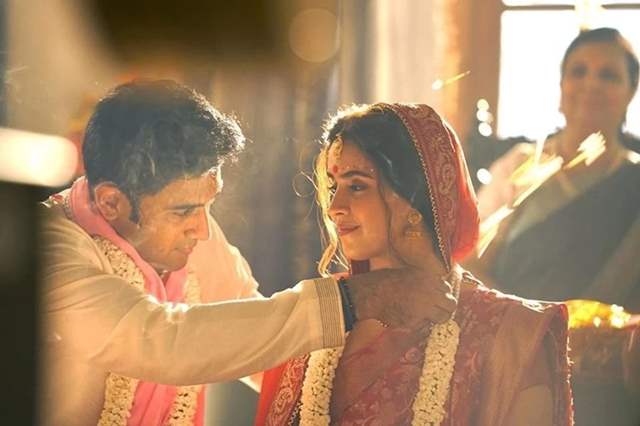 Further, while speaking about choosing to take up this role in Shakuntala Devi, he revealed,

“Another reason was because I felt my character was an ideal man. In today’s day and age, I felt it was a good representation of a person who sticks with his wife and becomes her strength. I have always believed that women should be worshiped and men should be loved. I think it was a great relationship in the film. And when I met the real Ajay and Anu, I saw that. Ajay worships Anu and she loves him. I thought it would be great to inspire people and, especially men all around."

When enquired about one thing that Amit learned while working with Vidya Balan and Jisshu Sengupta and sharing off-screen and onscreen camaraderie with Sanya Malhotra, he said, 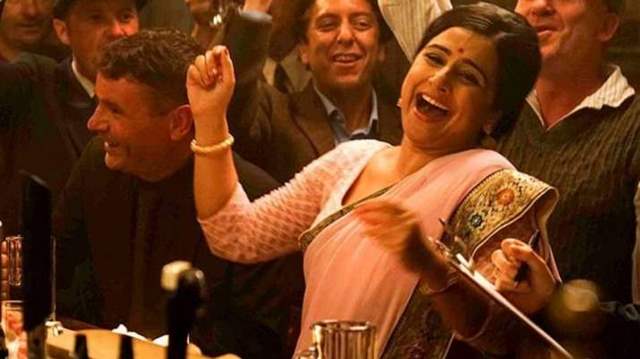 I learnt a lot. Vidya makes sure that there is not a single dull moment with her around. Between action and cut, she just becomes the part. Jisshu took some time to open up but we hit it off really quick. It was great working with them.. It was a delight working with Sanya. She is a little reserved but between action and cut, she comes to life. We had some good scenes together.

Spilling the beans on his preparations for the role in Shakuntala Devi, Amit shared,

If you have a great script, then more than half the battle is won. My prep included going through the script in a very thorough manner. Sitting down with the director helped me understand my character and the world that he comes from. I could connect to Ajay, my character in the film, because I felt like we have the same kind of personality. I was very good at Math during school. I really enjoyed the subject. 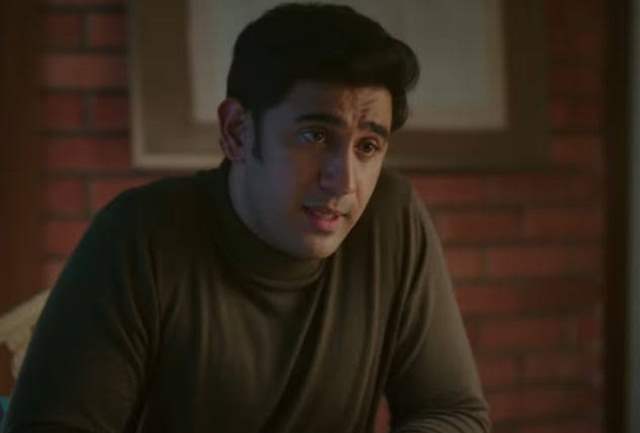 Sharing his excitement ahead of the World Television Premiere of Shakuntala Devi Amit said, “I am thrilled that Shakuntala Devi will be now premiering on Sony MAX. I am happy when a good story reaches many people. I’m sure a lot of families will sit together and watch this happy-family film. The audience of this country is quite evolved and when you give them a good film which will make them smile, laugh, connect with, they will watch it.”

Directed by Anu Menon, the film ferries us into the life of Shakuntala Devi - who was not only a world-renowned Math genius but also a woman ahead of her times. A woman who lived life on her own terms, and did so unapologetically. The movie is a biopic on the life of Shakuntala Devi as the Math wizard and as a mother. The film is a glowing tribute to her brilliance, vulnerabilities as well as flaws.

Throughout the film, Vidya as Shakuntala Devi takes us on an astonishing journey of how the character not only beat perceptions about how a woman should behave in society but also beat the computer once while solving a complicated math question. The movie packs a mix of witty, funny, intelligent and emotional dialogues, something that makes the entire experience of watching this movie extremely pleasurable for audiences of all ages.

The graceful and charming Vidya Balan takes center stage in the film as Shakuntala Devi and is fittingly supported by the dashing Amit Sadh, effortless performer Jisshu Sengupta and the powerhouse of talent, Sanya Malhotra who essays the role of Shakuntala Devi's daughter.