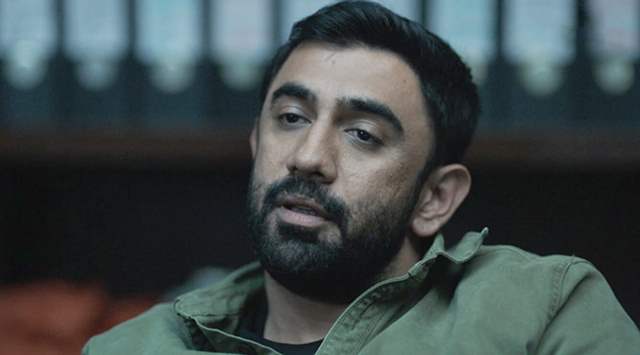 Amazon Prime Video’s much-awaited psychological thriller Amazon Original Series Breathe: Into the Shadows was launched on 10th July 2020. The series marked the debut of celebrated actors Abhishek Bachchan and Nithya Menen, while Amit Sadh reprised his role as Senior Inspector Kabir Sawant. The actor, who is fresh out of success, took to his social media to reveal what went into the making of this character.

The show saw Kabir’s character evolve from being an angry policeman to becoming a police officer with empathy. In the BTS video, by Amazon Prime Video, Amit Sadh reveals that Kabir 2.0 is an evolution. The series begins with Kabir being in a prison, leaving the audience bewildered to what Kabir could have done to land up in the jail. While throughout the season we see a soft-hearted Kabir, there have also been numerous instances where the angry young man takes charge of the character.

Amit believes that while the new Kabir has become tender at heart, he isn’t a completely changed person. He has learnt to control his actions and keeps the anger deep inside, rarely allowing it to overpower him.

Created and produced by Abundantia Entertainment, the all-new psychological crime thriller sees Bollywood superstar Abhishek Bachchan make his digital on-screen debut as he plays a doting father in search of his missing daughter. This show also features one of South India’s leading actors, Nithya Menen, who makes her digital debut as well. Actor Saiyami Kher also joins the cast in a prominent role.