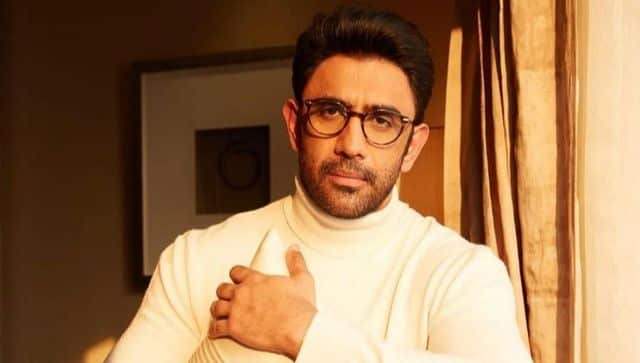 ZEE5, India's largest home-grown video streaming platform, recently dropped the Indian adaptation of the popular Korean drama ‘Flower of Evil’ named ‘Duranga - Two shades of a lie’. Punctuated by power-packed performances of Gulshan Devaiah and Drashti Dhami, the series caught a lot of eyeballs from the K-Drama enthusiasts across the globe and was even successful in fulfilling the expectations of many. Having received rave reviews and love from critics and audiences alike, the series also left them anticipating for season 2.

The show which premiered on 19th August went on to become the highest viewed show for a ZEE5 Original Series in the launch weekend of 2022. The 9-part series also stars Abhijit Khandkekar, Barkha Sengupta, Rajesh Khattar, Divya Seth, Zakir Hussain and is a suspense thriller with many twists and turns. Directed by Pradeep Sarkar and Aijaz Khan and produced by Goldie Behl, the series also witnessed a surprise cameo of actor Amit Sadh however his character was introduced properly in the last scene of the last episode which left fans waiting for Season 2 so that they can see more of Amit Sadh.

Talking about his character in Duranga, Amit Sadh said, “I am happy to see the outpouring of love for my cameo role in Duranga. I have huge admiration for the whole team and especially the cast who have worked so hard to make a complex series. It is a thrilling and entertaining watch. For all my fans asking if I will be there in Season 2, the answer is yes. We haven’t started work on Season 2 yet, but it definitely is in the pipeline considering we left season 1 on a cliff-hanger. I am thrilled to join this bunch of talented people and bring something nerve-wracking in the following season. I also feel very blessed and humbled by the fact that every time I am a part of something, my fans and friends support me whole-heartedly. I'm glad that Duranga has done so well. I can say that the show will come back with a great season 2 and there will be more of me as well."

Stream ‘Duranga’ now only on ZEE5! 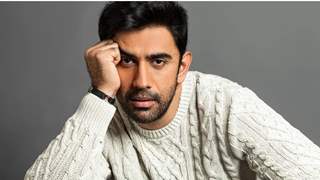 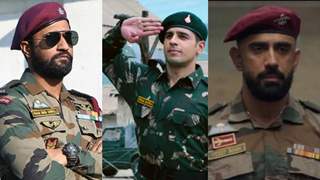