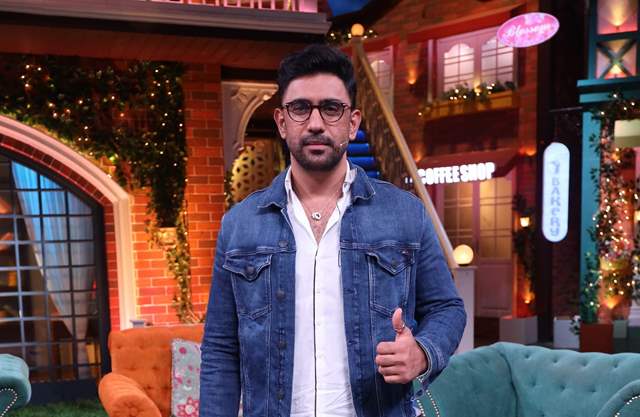 This Sunday, The Kapil Sharma Show extends a warm welcome to the cast of the recently launched and very successful web series Avrodh- The Siege Within, which is streaming on SonyLIV. Amit Sadh, Neeraj Kabi, Madhurima Tuli and Darshan Kumaar graced the stage and what followed was a fun and thrilling banter with Kapil Sharma. Sharing experiences about their journey in the OTT space, the actors were charmed by the wit and humor of Kapil, who ensured laughter galore for the actors.

While discussing about Avrodh the Siege Within, Kapil enquired on Amit Sadh gaining weight for this role, to which Amit replied, “When I was offered this role in Avrodh, I had just finished a film called Gold where I was essaying the part of a hockey player and therefore had a lean look. But when the director of Avrodh, Raj, met me, he showed me the images of the special force as reference and they are quite strong. And thus began my training. I weighed around 72 kgs when i started and went up to about 89-90kgs. I not just gained weight but worked on my strength and stamina as well. More than anything I tried my best to understand and experience the psyche of a commando from the special forces for this role.” 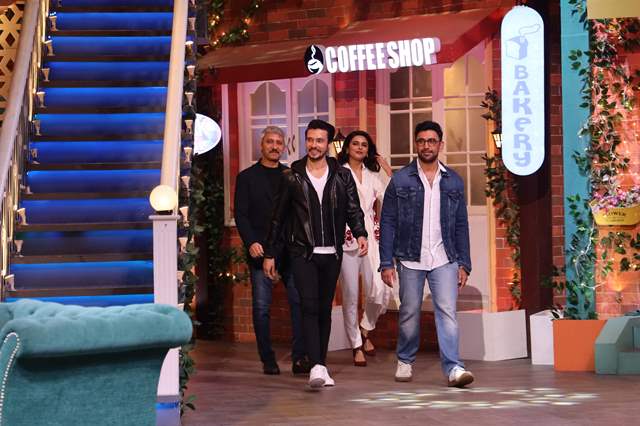 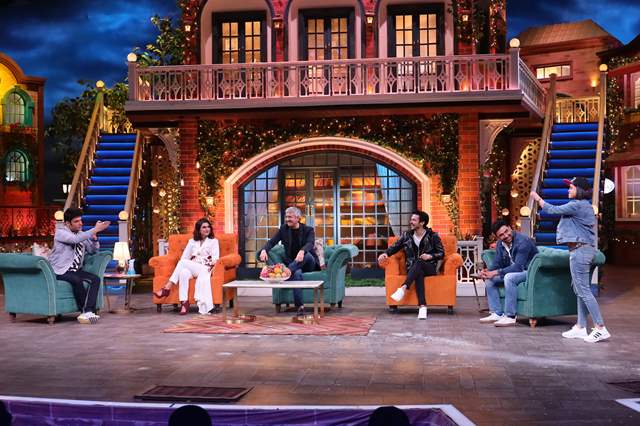 Hearing this, Kapil was mighty impressed and found it commendable that Amit went to such great lengths to understand and think about the character that he is portraying. Watch the actors share their experiences amidst all the quips and fun this weekend. Avrodh- The Siege Within, has been produced for Applause Entertainment by Irada Entertainment and is directed by Raj Acharya.

Tune in to watch the cast of Avrodh -The Siege Within on The Kapil Sharma Show this Sunday, 9th August at 9:30pm only on Sony Entertainment Television

The Dispute Between Gabrielle Union & 'America's Got Talent' ...
58 seconds ago

Aamir Khan Can't Contain his Happiness after Turning a ...
45 minutes ago

Shekhar Kapur Appointed as President of FTII Society & ...
51 minutes ago