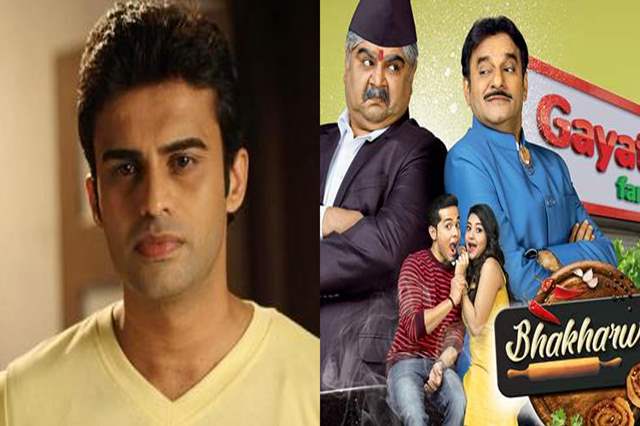 The news about any show going off-air is always disheartening even though it may or not be a popular show. The amount of people attached to the show feel sad and of course, for practical reasons too it is bad news. However, that elevates all the more when the show has been a popular one and run decently too.

But what probably hurts the most in this equation is when an actor, who has recently joined the show feels the pain of it going off-air inspite of just being days old in it.

That has been the exact case with actor Amit Dolawat, who made his entry in Sab TV's Bhakarwadi a couple of weeks ago. The show, as we know is all set to go off-air and talking about the same, here's what Dolawat mentioned in an interview with Bombay Times. Firstly, when asked if COVID-19 was the reason for the show shutting down, he said,“Not at all. It’s because of the change in programming — they have three shows lined up. I have no complaints about the makers, and can vouch for their generosity and sensitivity. This is my third show with them. Even in these circumstances, when the show is ending, I have seen them helping the workers and their families. They have gone out of their way to get Rs 25 lakh sanctioned for the person who unfortunately lost his life.”

Talking about the abrupt end, he said,  “Of course, it is disheartening when a show ends two weeks after your entry. Everyone wishes for a long and successful innings when they join a project. At the same time, I feel blessed to at least have got an opportunity to step out and work, albeit briefly, after this forced break. I came back with a double role, even if it was only for two weeks. Something is better than nothing. I take this development in my stride and am looking forward to many more opportunities in the future. I am grateful that I shot in a safe environment and returned home safe.”

He concluded saying, “I am sure that the makers take note of good performers. Now, I have gone a notch higher in terms of proving my versatility and craft as an actor. I am sure that people have taken a note of it.”

We hope so too.