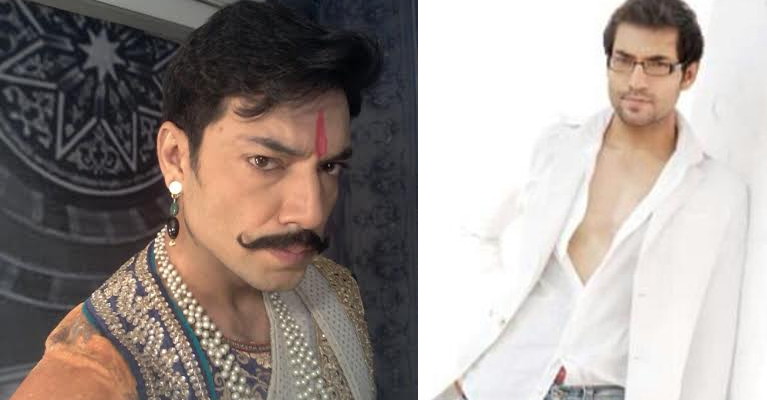 Amit Dhawan, last seen as Rishab of Maryada, is all set to enter Sony TV's Bharat Ka Veer Putra - Maharana Pratap. Amit will play the character of a warrior, Issar Chauhan, on the show.

We contacted Amit and he confirmed it saying, "It's a nice experience to play the character of Issar. I have been shooting from last three days for the show. Its something different and very historical. Issar Chauhan, a warrior, is a positive guy who motivates and supports his army a lot. "

Amit Dhawan will also be seen in Star Plus' upcoming show Dosti.. Yariyaan.. Manmarzian where he is going to play a completely opposite character to that of Maharana Pratap. He says, "My character Sapan in Manmarziya is totally opposite to what I am playing in Maharana Pratap. Sapan, an Advertising agency owner, is very rich and modern by his thoughts. I am happy that I am portraying two different characters at the same time."

Tellybuzz wishes Amit Dhawan a very good luck for both the ventures.

6 years ago Chittor sieze is on its way BKVPMP rocks!!!! excited for the new episodes

+ 3
6 years ago Seize is coming up!! Maharana Pratap rocks!!!! all the actors are doing a great job!!