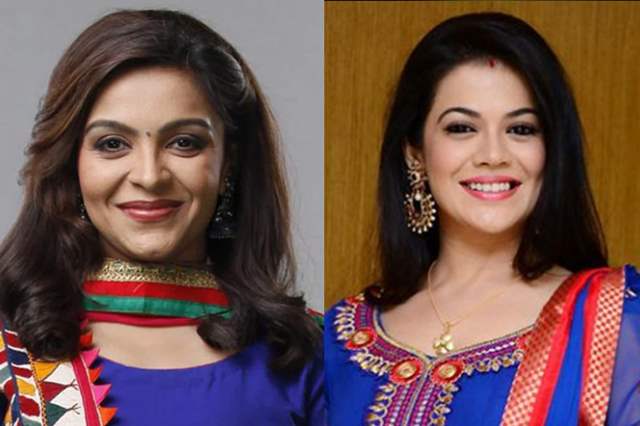 This debate certainly holds importance in this story where we are talking about another actor backing out of a project owing to the scare surrounding coronavirus pandemic.

Actor Ami Trivedi, who was sealed and all set to star in Sab TV's upcoming show Tera Yaar Hoon Main has opted out of the show that also stars Ssudeep Sahir, and replacing her instead is actor Shweta Gulati. In an interview with Bombay Times, Trivedi opened up on the same saying, "I am disappointed as I was looking forward to being back in action. I live with my elderly in-laws and my son is only seven years old. They belong to the high-risk age group. My family was apprehensive about me resuming work at the moment. It is heartbreaking to let go of an opportunity like this, but it’s not just about me. I have my family’s responsibility, too. Health comes first.”

On the other hand, Gulati said, “These are challenging times, but I would rather be on screen and do good work than sit at home. It’s a positive and feel-good show, which is the need of the hour amid this crisis.”

Both Trivedi and Gulati need no introduction where both have them have starred in multiple Sab TV shows in the past. Interestingly, the two of them have even worked together in Sab TV's Tu Mere Agal Bagal Hai.