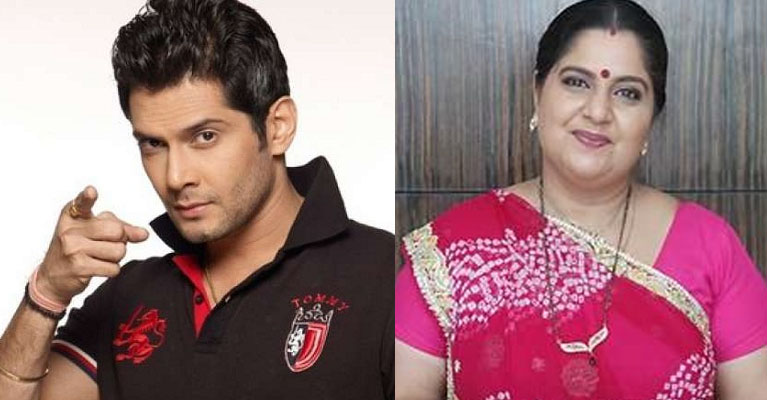 To maintain its position on TRP charts Star Plus' Saath Nibhana Saathiya has always tried to bring in interesting tracks and characters to maintain its viewers interest.

After Vandana's entry the audience are going to see a big twist on the show.

Vandana will propose Kokila with the idea of Vidya and her grand son's marriage. However, Meera will play a trick and will get married to Amar Updhaya.

We tried contacting Amar Upadhaya but he remained unavailable for comment.

5 years ago Meera is worse than just a spoiled brat.I thought she loves her sister Vidya,why would she break up her sister Vidya's marriage for her own selfishness?She is so evil,I just get disgusted at her.I think they're trying to make the concept of Vidya and Meera like Rashi and Gopi but no thanks,I don't want the same track all over again just with different people.Seriously,CV's Vidya is only 18 and Meera is 20.They're too young to get married anyway.So why are you bringing in marriage of Vidya and Meera tracks from now?I don't like where this show is going.But we haven't even gotten confirmation about this track.After the Lovey Quitting and Tripti fake rumours,I've stopped believing in these "reliable" IF articles.:(