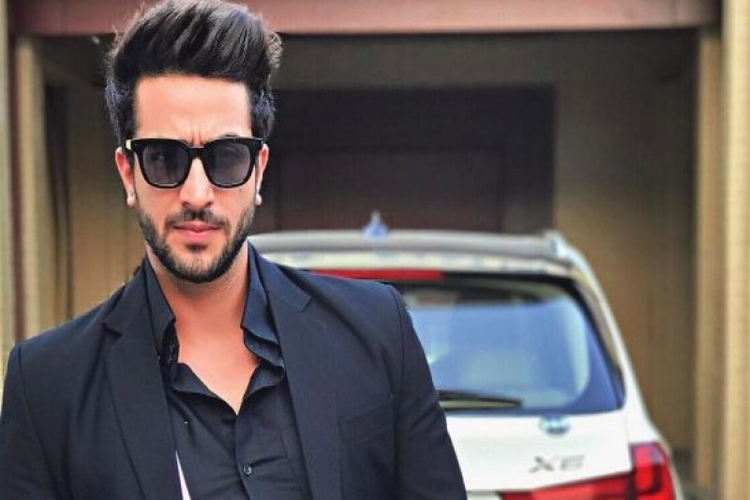 According to reports, he will appear for a brief period of10 days in a cameo role. His character will create troublef forPalak (Yogita Bihani) and Ritwik (Karan Kundrra) and in order to separate them, he'll get engaged with Palak.

Aly started his career with Splitsvilla and rose to fame with Balaji Productions' Yeh Hai Mohabbatein. He has also worked in shows like Kuch Toh Hai Tere Mere Darmiyaan and Dhhai Kilo Prem.

Aly recently returned from Argentina after wrapping up the shoot of Khatron Ke Khiladi. Reportedly, he is among the three finalists of the show.

Madhurima Tuli on rumors of her offered 'Khatron Ke...' as ex Vishal ...

Priyal Mahajan on why she might never do 'Khatron Ke Khiladi:

2 years ago Ricky is taking palak for granted ..aly Gony is very much needed to bring Karan Kundra ( Ricky ) to his senses

+ 5
2 years ago I want palakand rithvik to marry 2 differenr people honestly and let them show unhealthy or unsuccessful marriages ans deviate back towards eachother. Or if they really love eachother than non else should matter and they should take theirnown route like in k3g but this constant in btw status where they want eachother but cant take a stand against their parents is getting stale quick.

+ 6
2 years ago Yogita Bihani and Karan Kundrra are a great couple in Dil Hi Toh Hai. Also admire Aly Goni . Hope he will bring in fresh air to the show

2 years ago Love the show . Welcome Aly. We hope to see you as the catalyst bringing our Palak and Rithwik closer .