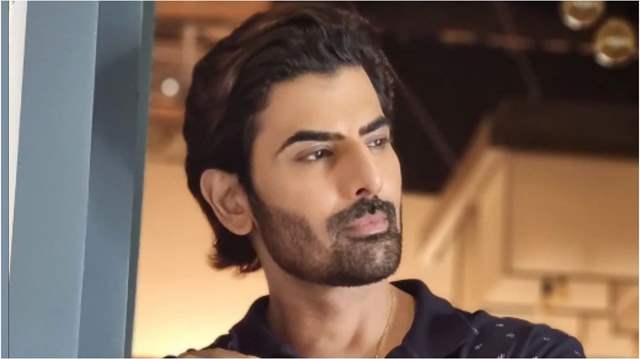 Star Plus show ‘Anupamaa’ recently welcomed the extended Kapadia family consisting of Anuj’s cousin brother’s family. Actors Rohit Bakshi, Ashlesha Sawant, Alma Hussein and Adhik Mehta entered the show recently and are playing the characters of Ankush, Barkha, Sara and Adhik respectively. The Kapadia’s and Shah’s have a few rifts as they belong to different social statuses. However, Ankush and Sara are sensible ones.

Rohit Bakshi rose to fame with his performance in Star Plus show ‘Kahinn Toh Hoga’ wherein he played the calm and composed ‘Piyush’. The actor enjoyed a lot of fame for his stint in the show. However, post that, he kept away from the TV screens. And now, Rohit is back with a bang in the top TV show across channels.

India Forums got in touch with Bakshi and asked him about what kept him away from the TV screens, he said, “Well, I did do a show in 2019, post which COVID crept in. I was also taking precautions during that time and avoided shooting to be safe and sound. Apart from this, I was certain that I don’t want to take up a mythological show, I rather wanted a family oriented drama based shows. I was getting a lot of offers for mytho shows. I wasn’t getting what I wanted and I didn’t want to take up anything for the heck of it”.

He added, “The character of Ankush fell into what I wanted to do and thus I took it up. The character has shades and is an intriguing person. On the top of that, the show is produced by Rajan Shahi. I always wanted to work with him and the character was a cherry on the cake”.

Ask him about the feedbacks that fans are giving him, he said, “Touchwood, I’ve been hearing only good things about my character and the show. People are liking my look with a stubble. The show enjoys great viewership and all the actors get noticed”.

Talking about shooting with the cast of the show, Bakshi said, “Well, I know Rupali since a long time. Everybody was welcoming. Gaurav and Sudhanshu are also quite nice and chilled out so it’s working out well”.

Are you excited to witness how Ankush’s character will affect the story-line of the show? Hit the comments section below.

+ 8
2 months ago i like what his character is contributing to the show so far and im loving the brotherly bond between him and bae.

2 months ago I remember him as Piyush in Kahin to hoga! He is a really good actor, have missed seeing him acting