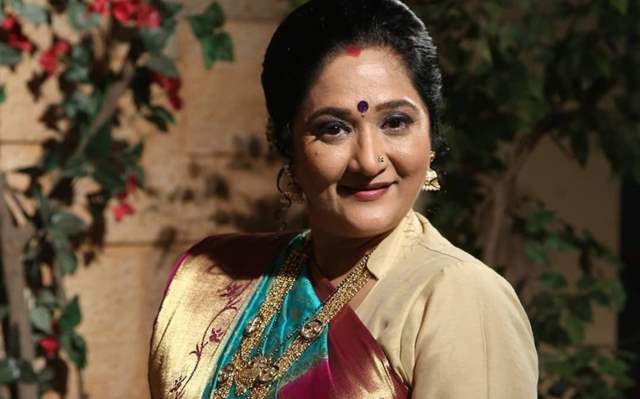 Fasten your seat belts and be ready for an exciting ride ahead: Alpana Buch on the upcoming sequence of 'Anupamaa'   Rajan and Deepa Shahi's "Anupamaa" never fails to get the audience's attention. The mother-son producer duo has kept the viewers hooked to their superhit show by introducing one twist after another.

Recently, in the show, we saw Anuj Kapadia's sister Malvika's entry and it is touted to create a lot of drama in the upcoming episodes.

Sharing her tidbits on the new twist, actress Alpana Buch, who plays Leela Shah in the show, said, "A really good story always needs a lot of emotional turns and twists, and a story-teller always needs new characters to keep the forthcoming chapters more and more interesting. So as an integral part of a wonderfully narrated story 'Anupamaa', I along with everyone else from the team was very excited about this new character. I am sure that our lovely audience will love this new twist in the story. So fasten your seat belts and be ready for an exciting ride ahead."

The actress further revealed that the audience will also get to see a different side of Leela. "Well, I can just say that get ready for one more power-packed twist in the storyline. As for my character, the audience will get to see loads of interesting twists," she said.

Alpana feels blessed to be a part of such a successful show and said, "I feel blessed and would like to thank god and my lovely viewers for making me feel so special."

"I am also thankful to Rajan Shahiji and everyone on-board for considering me for this role and supporting me always," she concluded.

Well, viewers too, sure love her in the role on-screen! 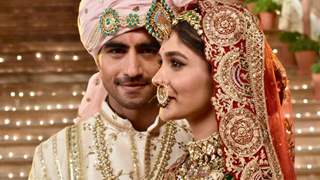 Yeh Rishta Kya Kehlata Hai: Abhimanyu is in awe of his bride Akshara 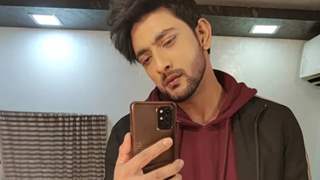 Fahmaan Khan: We just respond to Imlie and Aryan's emotions like it's ... 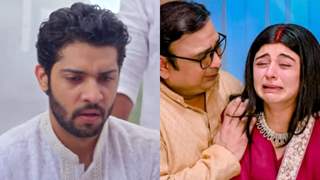 Gungun wipes off the sindoor and takes a big decision in ‘Kabhi Kabhie ... 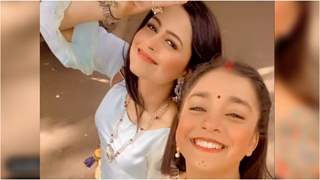 Sumbul hasn't changed even a bit: Vaibhavi Kapoor on reuniting with ... 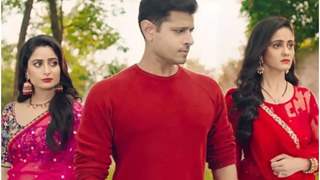 Pakhi to become the surrogate mother of Sai and Virat’s baby in ‘Ghum ...

+ 7
4 months ago i follow her on IG, her pics and reels are so cute and funny....lucky us having such a talent vet play Baa.