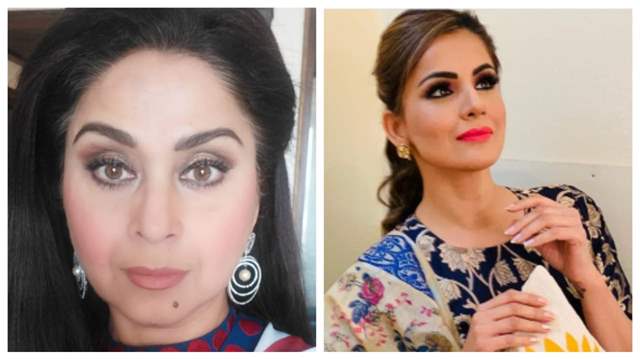 ‘Choti Sardarni’ has been making a lot of headlines because of the generation leap that it’s heading for. Reports have it that Nimrit Kaur Alhuwalia aka Meher will be retained in the show and she’ll play grown up Seher while Yeh Jaadu Hai Jinn Ka fame Shehzada Dhami has been roped in to play the role of grown-up Param. India Forums had earlier reported about actress Kritika Singh Yadav bagging the show in a pivotal role.

According to reports, Avinesh Rekhi will mark his exit from the show while Vibha Chibber has been roped in to play a powerful role in the project. Apart from these, actor Mahir Pandhi will also join the show as the male lead opposite Nimrit in the show. It has just been a while that we reported about actor Adhik Mehta being roped in for the show as grown-up Karan.

Now, India Forums has learned about yet another development in the show. According to sources, not only Avinesh and Anita, but also Dolly Minhas, Simran Sachdeva along with others will mark their exit from the show. A source revealed that almost entire cast of the show will be replaced barring Nimrit as Seher.

India Forums got in touch with Dolly Minhas and asked her about the leap in the show and her exit. She said, “Since the show is taking a generation leap, the makers have planned a complete revamp of the show. Except Nimrit, almost everyone will mark their exits from the show and new actors will be roped in”.

Speaking about her journey in the show, Dolly added, “It has been a fabulous journey. We completed 500+ episodes which is a great achievement in times like these when the shows barely manage to survive for a year. The show had an excellent cast along with great producers and writers. Each character was designed beautifully and the cast also did a phenomenal jobs. I love the kids on board, they’re simple awesome. It was a fruitful journey and I only have gratitude towards the channel, producers and the viewers. I’m certain that the upcoming tracks will also be intriguing. I’m sure makers have a crackling story-line in store for the viewers and I hope the show continues to shine”. 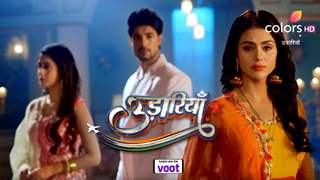 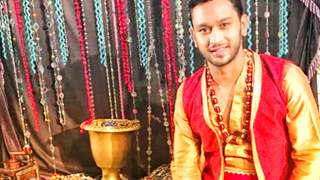