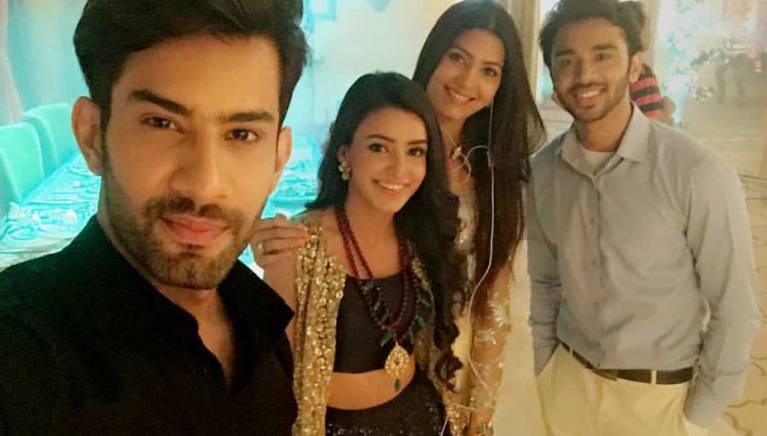 We usually hear about cold wars and ego clashes between actors on the sets of shows. However, looks like the climate is not working in favour of people these days as not only the aam janta but also actors are falling prey to major health issues.

And similar is the case with actors on the sets of Colors' Ek Shringaar -Swabhimaan.

Sangeita Chauhaan, Ankita Sharmaa and Sahil Uppal, the three of leads of the show are suffering from health issues.

We contacted Ankita who told us, "Yes, I was not well. I was suffering from a bad throat and it was very painful."

Sahil added, "I was suffering from fever, I even fainted on the set. The doctor was called but we had to continue shooting."

We wish all the concerned actors a speedy recovery!

Alikhan2158 3 years ago Get well soon u all. Take care. Keep rocking in Ek Shringar Swabhimaan