The 'Awesome Foursome' of Ali Merchant, Sara Khan, Karan Mehra and Nisha Rawal have joined hands for a major cause, which will benefit the youngsters who aspire to make it big in acting!!

Featured Video
The two real-life couples will soon launch an acting academy called 'REEL IN REAL OUT' Acting Studios (RIRO) which will provide a platform for aspirants from all over to take a course in acting and prove their potential.

According to our source, "The academy will be fully equipped with a complete package course in acting, which starts from grooming the person in all areas needed. There will be special yoga classes, dancing lessons conducted for the aspirants".

When called, Ali Merchant confirmed the news and said, "Yes, we are starting the Acting Academy. My partners in this are Sara, Karan Mehra and Nisha. The opening of our academy is scheduled to happen on 10th January".

Karan Mehra aka Naitik tells Telly Buzz, "The name of the academy is REEL IN REAL OUT Acting Studios. The USP of our academy is that even the middle class people can afford to join and nurture their talent".

The permanent faculty members in the Academy's panel include actress Vibha Chibber, Srikant Maski (comedian) and Pappu Malu (choreographers). The list does not end here, as the academy will see various big names sharing their expertise as Guest Faculty Members. Few of the names who will be seen as guest faculties are Alok Nath, Arshad Warsi, Karan Grover, Jay Bhanushali, Angad Hasija, Kinshuk Mahajan etc.

The Academy is scheduled to be inaugurated by Rajan Shahi of Directors Kut, who was the man who brought to the limelight, Sara Khan and Karan Mehra.

Well, are the wannabe actors reading this?? 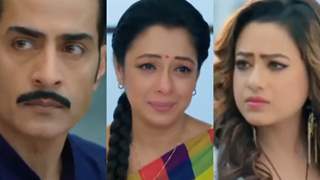 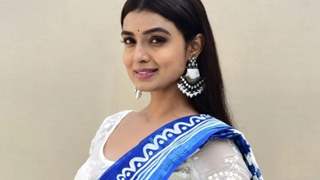 Mayuri Deshmukh aka Malini talks on her returning to Imlie 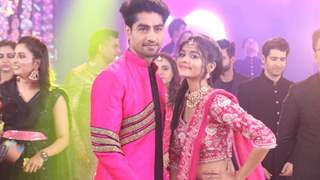 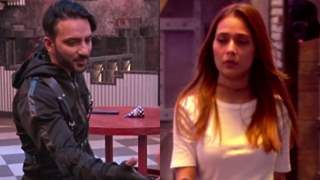 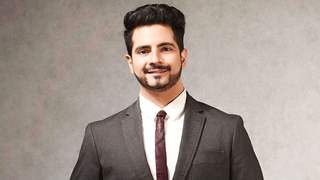 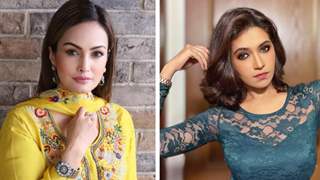 arllyn007 12 years ago hey thats grt news........ i saw their website and did attend their free workshop, it was so much fun and the best part was i met ali and karan they are really sweet and helped me alot...... if anyone who wishes to know anything about them then do check this www.reelinrealout.com ........

12 years ago lolz njoyd readin many comentz out here ..haha ...

+ 3
12 years ago @sachin: thanks forget about them because these kind of people knows how to talk bad about others instead of that people shpould encourgae them..they said they dont know how to do acting lolz..did they even look at themselve in every perso ther eis 1 lacking of quality..just ignore them no point of talking

hmm seems like u know how to do it so why u here try your luck in tv tumtoh bhut acche hoge na acting me..so why u wasting u r time at your house open a schol and start teahhing people..
first look at yourself than point at others

+ 3
12 years ago debarshi_genx, LOL nice questions, i would like to know the answers as well

anyway, Can we please have the like button out here, i really want to press that button for this comment LOL

+ 5
12 years ago they need to attend themselves... i think they arent as natural as some others..