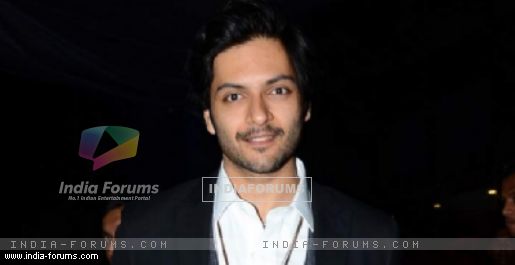 Bollywood actor Ali Fazal will be seen in a short movie called "Cheers", which will releasing on Sunday on the occasion of Mother's Day. He says he went through an emotional ride while filming it.

"There is good and there is bad and then there are mothers...I had a very emotional ride while filming this movie and it was a touching experience," Ali said in a statement.

"Cheers" is a story of a grown up boy who meets his mother, who previously was alcoholic after 20 years of separation due to an estranged childhood. It dwells on a sweet conversation that happens between these two characters.

The movie is directed by Piyush Raghani and will be releasing on Youtube and other digital platforms.